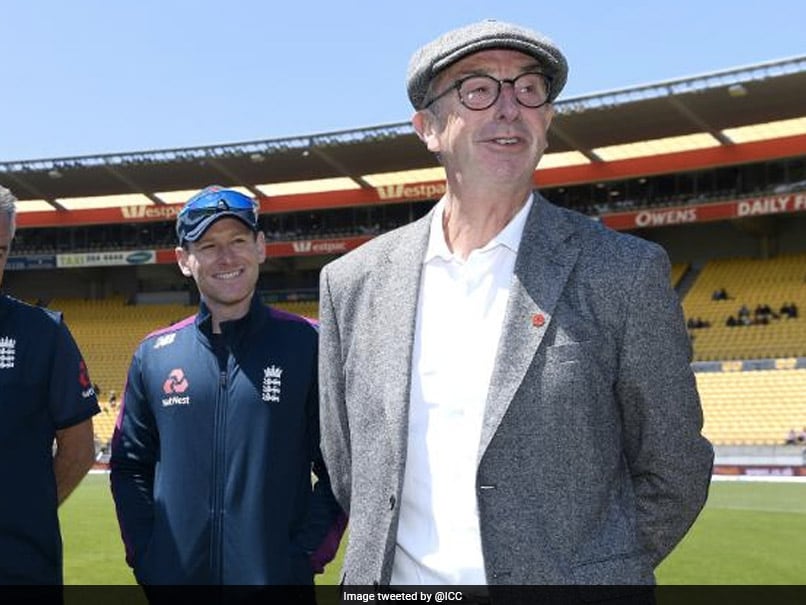 The Indian Premier League has been touted by many as the best domestic T20 tournament in the world. The sheer pull the tournament has and the viewership it rakes in is undebatable. However, former England cricketer David Lloyd is of the belief that the Vitality Blast (T20 tournament in England) is the “best T20 competition in the world”. The former England all-rounder, who coached the national team as well, said that IPL is a “private enterprise” and “benefiting already wealthy people” while T20 Blast is for the people and bringing money into the game.

“I think the Blast is the best T20 competition in the world – not for its quality necessarily, but for its longevity, the joy that it brings to spectators in the UK culminating in one of the greatest days in the cricket calendar – Finals Day – which I used to dread. Fourteen hours, full on, with a mascot race when I didn’t have a clue what they were doing and the Hollies Stand where they don’t know what day it is from 10 o’clock in the morning,” Lloyd was quoted as saying by ESPNcricinfo.

“I have worked on the IPL, but it is a private enterprise and benefiting already wealthy people. The T20 Blast is for the people and bringing money into the game. That’s a major factor for me in saying it is the best. The IPL fits an Indian audience because the players are Gods out there, but it is deadly serious. If I am doing a T20 game I’ll have a hoot. Blokes messing up and having a laugh, although serious enough that everyone cares about the outcome. I embraced the competition straightaway and could see that it is fun and entertainment,” he added.

Lloyd played nine Test matches and eight ODIs for England. He scored a total of 552 runs, including an unbeaten 214, in Test cricket. In ODIs, the all-rounder averaged 40.71, scoring 285 runs with a high score of 116 not out.