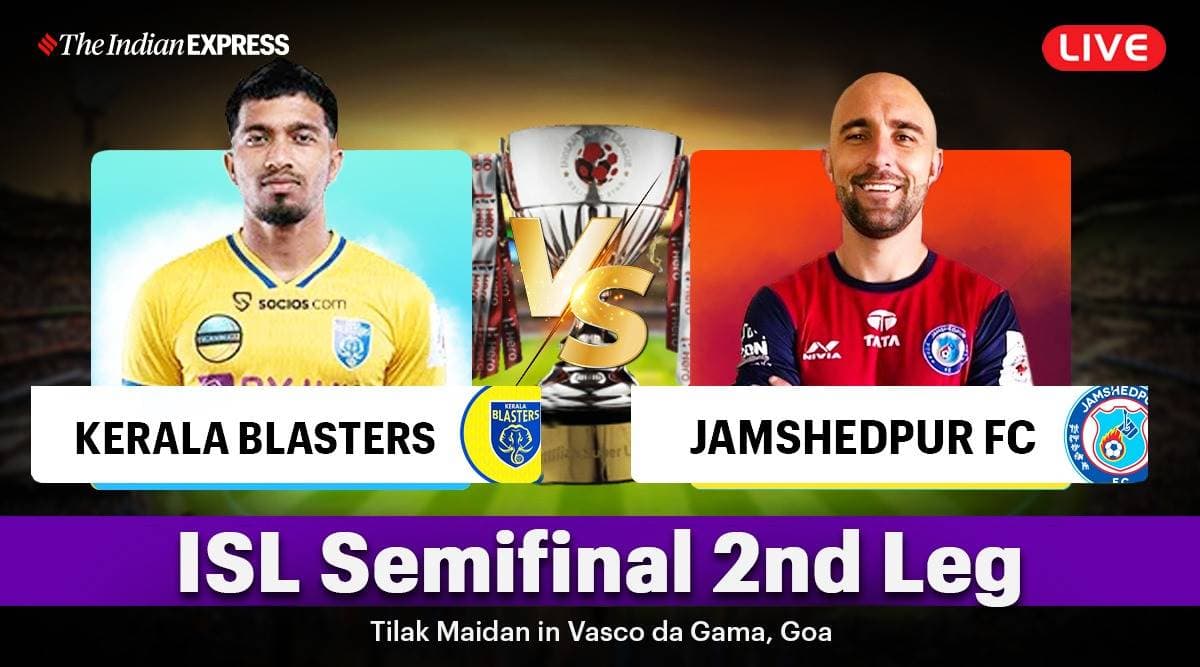 Stimac hails Sahal, onus on Kerala Blasters midfielder to replicate club form for country. This edition of ISL has thrown up new Indian faces, who have contributed with assists and goals which bodes well for national team. Players like Sahal, who play with a lot of flair and creativity, have been rare to come by in Indian football, at least in the last decade or so. But in the last couple of years, there were concerns if the Kerala Blasters midfielder, who was born and brought up in the UAE, would be able to justify his potential.