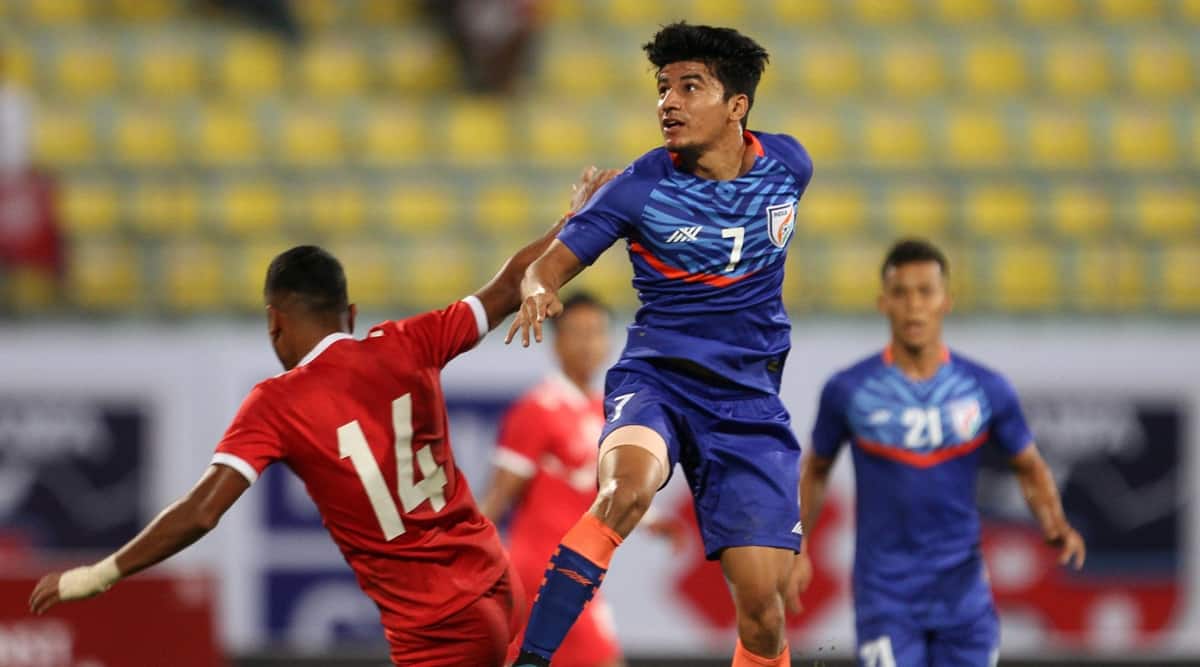 With this deal, the 24-year-old will continue to feature for the club he had joined in 2016 until the summer of 2024.

Since joining the Marina Machans, the Dehradun-born footballer has been an integral part of the team’s set-up, playing a significant role in Chennaiyin FC’s success over the years that also includes playing two ISL finals — winning the title once in the 2017-18 season.

“Thapa came here young. And in that time, he’s won an ISL title, established himself as one of the best in the country and also captained Chennaiyin FC for a season,” said Chennaiyin FC co-owner Vita Dani.

Thapa came in as a development player for Chennaiyin FC after spending four years at the AIFF Elite Academy from 2012-2016.

“Chennaiyin FC has always been like a family to me. And Chennai, my home. So, this decision was not hard to make. I cannot wait to get started with the fans cheering in a packed Marina Arena,” Thapa expressed his excitement.