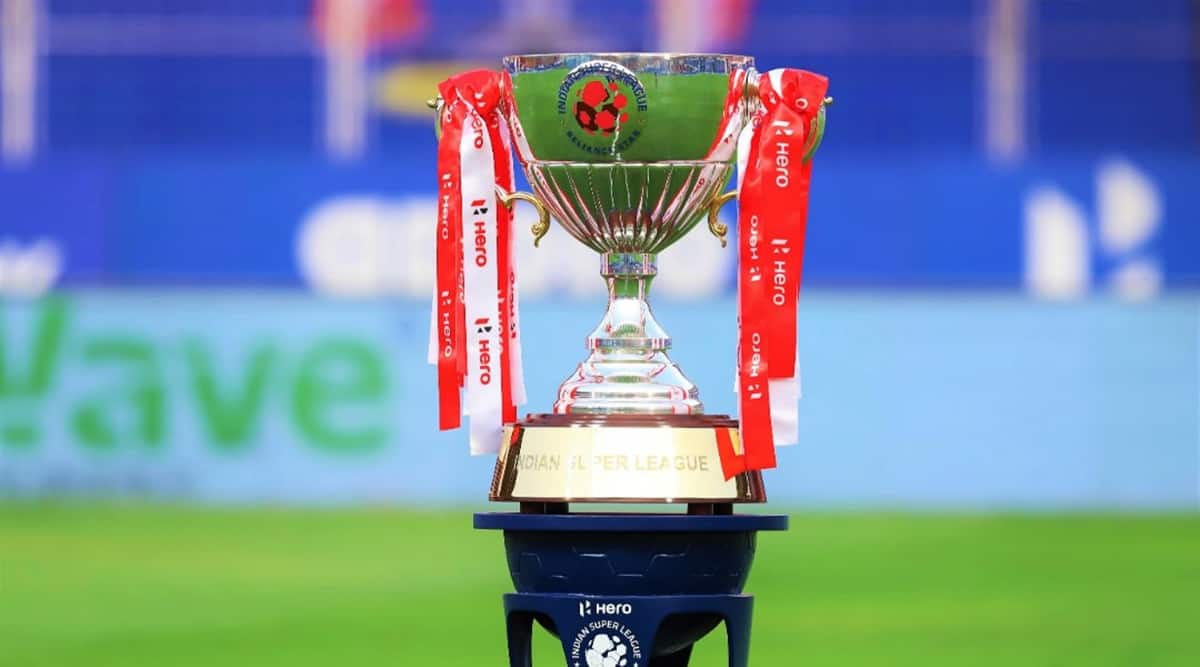 The upcoming final of the Indian Super League (ISL) at the Jawaharlal Nehru Stadium in Goa can be held with 100 per cent crowd attendance, it was announced on Thursday.

The Goa government’s apex committee of experts on COVID-19, at a meeting here, gave its go ahead for 100 per cent use of the seating capacity at the stadium in view of improvement in the pandemic situation in the state, an official said.

The committee, which has medical professionals as members, met in Goa Medical College and Hospital premises to discuss a proposal to allow the final match of the country’s top football league with 100 per cent capacity at the Jawaharlal Nehru Stadium at Fatorda in South Goa.

The meeting was chaired by Dean of GMCH Dr Shivanand Bandekar.

The committee has given its go ahead for the final match with 100 per cent capacity considering the COVID-19 situation in the state,? Bandekar told reporters after the meeting.

He said the entry into the stadium for the final match will be restricted to only those spectators who have taken both doses of the COVID-19 vaccine or those carrying COVID-19 negative test certificate.

The ISL final will be played between Kerala Blasters and Hyderabad FC on March 20.