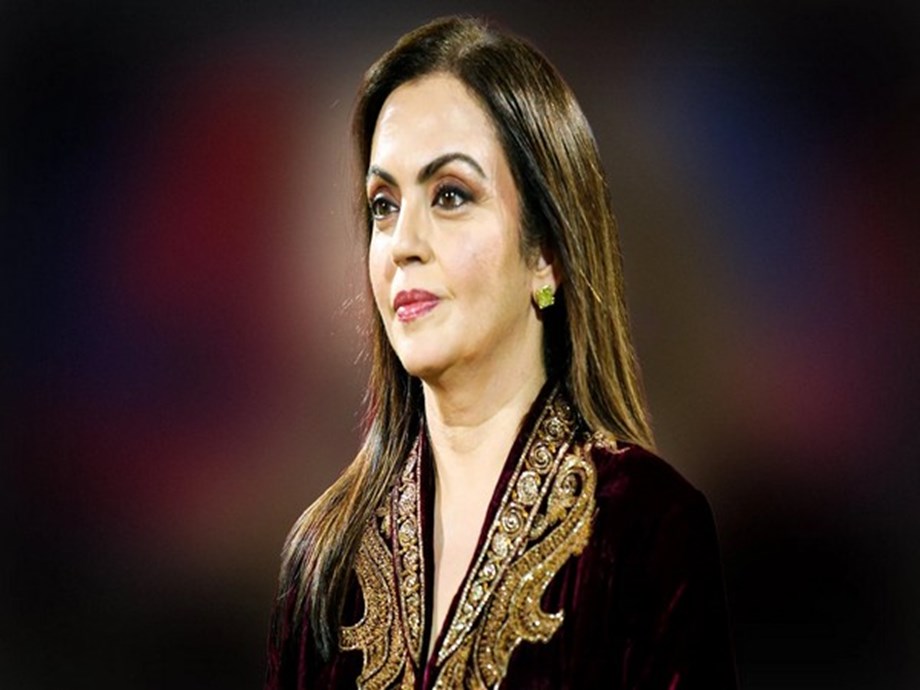 Most of the national squad players come from the ISL.

“With every season since inception, we have seen the quality of football getting better and our domestic players shining. The likes of Liston Colaco, Akash Mishra, Prabsukhan Gill, Sahal (Samad) and so many others, have become footballing icons for the next generation,” Ambani said in a statement.

Ambani also spoke about welcoming fans back to the stadium for the final, which will be played between Kerala Blasters and Hyderabad FC later on Sunday.

“We have missed celebrating the spirit of fans in the stadiums for two years. But, now this final is the first match in two seasons, when we welcome fans back into the stands. There have been challenges but the spirit of sport, as always, has triumphed over all odds,” she added.