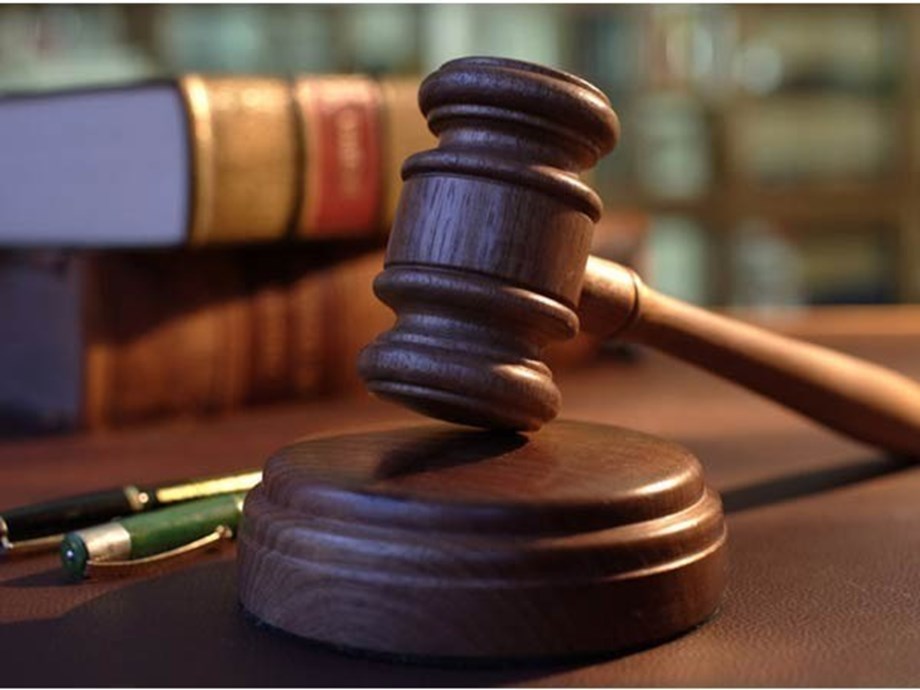 An Israeli court on Sunday sentenced six Palestinian inmates to five years in prison for tunneling out of their cell last year and escaping from a high-security facility in the biggest prison break of its kind in decades.

The jailbreak sparked a massive manhunt in the country’s north and the occupied West Bank in search of the men, who were members of Palestinian militant groups. They were recaptured days later.

The bold escape-dominated newscasts sparked heavy criticism of Israel’s prison service and prompted the government to launch an inquiry.

According to various reports, the men dug a tunnel through the floor of their shared cell undetected over several months and managed to slip past a sleeping prison guard after emerging through a hole outside the facility.

The judge ruled that the sentence took into account the fact that the prison break paralyzed the nation for days, the costs it took to recapture the inmates, and the harm to public security caused by having prisoners under life sentence and convicted of serious crimes escape.

The five-year sentence will be added to the prison terms the prisoners were already serving. Five other inmates charged with assisting the men were sentenced to an additional four years.

Israel considers all six of the escapees to be terrorists. Five of them are from the Islamic Jihad militant group, with four of them serving life sentences.

The sixth, Zakaria Zubeidi, is a member of the secular Fatah group of Palestinian President Mahmoud Abbas. Zubeidi was a militant leader during the second Palestinian uprising in the early 2000s and was well known in Israel both for his militant activity and his love for giving media interviews.

Palestinians consider prisoners held by Israel to be heroes of their national cause and many on social media celebrated the escape and held demonstrations in support of the prisoners.