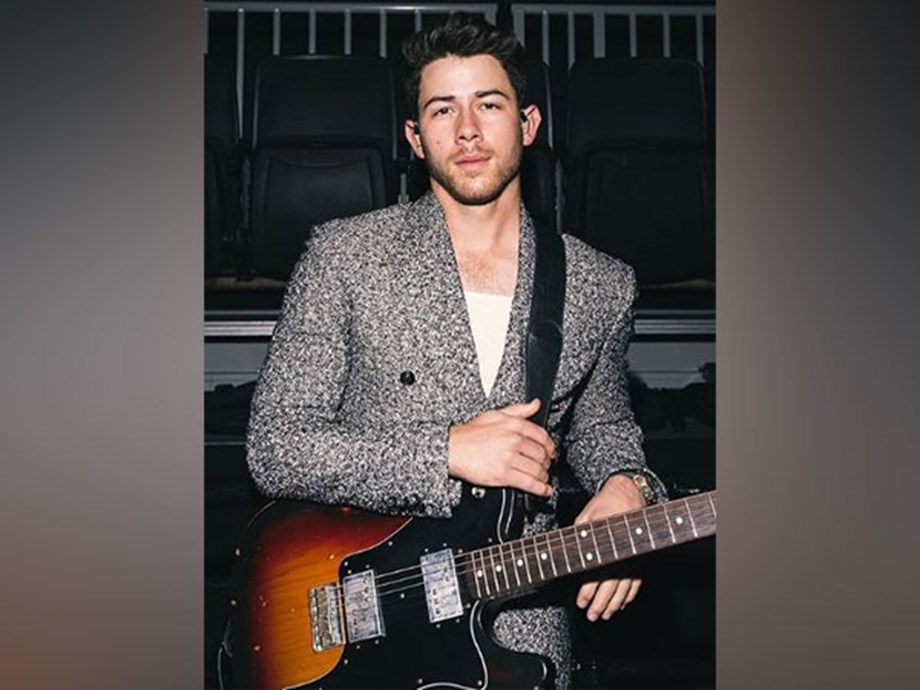 “Didn’t plan this way by any means, but I have (unintentionally) taken a break from social over the past two weeks to just be present… and it’s felt great. Hope you’ve all been doing really well. Much love,” he tweeted. The ‘Spaceman’ artist shared the last Instagram post on January 1. Nick had shared an adorable picture from the intimate New Year celebration where his wife-actor Priyanka Chopra could be seen planting a kiss on his cheek.

Earlier, the much-in-love couple made headlines for allegedly breaking up. The speculations were quashed down soon after Priyanka dropped a flirtatious comment on Nick’s IG post. The duo got married in a Christian and a Hindu ceremony in Jodhpur’s Umaid Bhawan Palace on December 1 and 2 in 2018. Later, the couple also hosted two receptions in Delhi and Mumbai. (ANI)