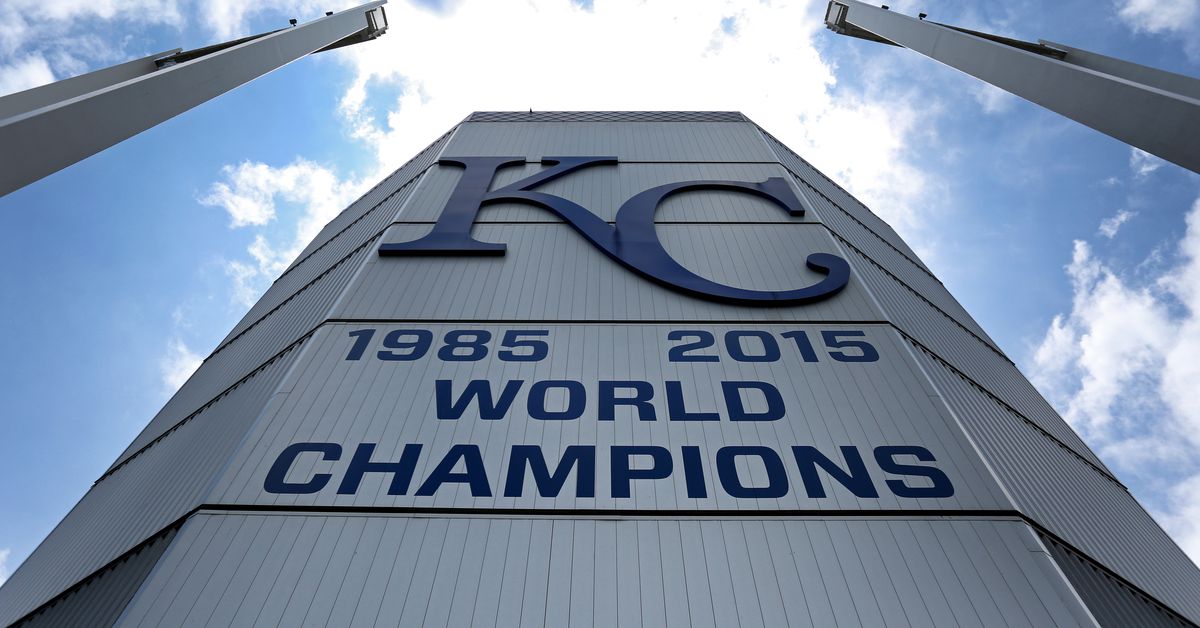 Kansas City fans know that feeling all too well. In 2014, the Royals broke a 29-year playoff-less streak. Twenty-nine years! And in 2016, the Chiefs won their first playoff game in 22 years.

It was dark there for a while in Kansas City. In 2012, the Royals had a 90-loss season and the Chiefs went 2-14. It had been a decade since the Royals had last had a winning season, and the Chiefs had bottomed out at four or fewer wins for the fourth time in six seasons. It was so dark that Kansas City became one of the worst things a city can be: a cursed sports city.

Thankfully, Kansas City’s sports franchises pulled a 180 in the last half decade plus to an extraordinary degree. Sporting Kansas City won the MLS Cup in 2013, a nice appetizer for what was to come: two Royals World Series bids (with one victory) and the transformation of the Chiefs into a model NFL franchise. And then, of course, Patrick Mahomes happened, none other than the best player in the NFL at the most important position in the NFL, and the Chiefs won a championship of their own.

Indeed, can we call Kansas City a blessed sports city at this point? I think so! Though the Royals certainly haven’t kept up their end of the bargain lately, they came through with a recent championship and are on the upswing. Furthermore, the Chiefs aren’t just good: they are on the verge of a dynasty. To put it into another perspective, if Reid and Mahomes only win one Super Bowl together, something will have gone wrong.

This discussion naturally brings up the question of which city is the most cursed sports city in America. And recently, the easy answers aren’t so easy anymore.

Is Cleveland a cursed sports city? Maybe—but they have an NBA Championship in the last five years, the Browns look to be set up for some sustainable success, and the Cleveland Baseball Team That Ought to Be the Spiders haven’t had a losing record since 2012.

What about DC? The Nationals and Capitals both have championships in the last few years. Toronto? Ditto, thanks to the Raptors. Seattle? Not really—the Sounders and Seahawks have championships this decade and have well-run teams, even if the Mariners lag behind. I think you’d have to land on Atlanta, the Twin Cities, or San Diego, but none of them have runaway cases.

Regardless, you know what city isn’t there anymore? Kansas City. It’s not even in the conversation at this point. Since 2013, its three major sports teams each have a championship and multiple playoff appearances.

Look: I know that winning isn’t everything. I certainly found plenty of ways to root for the Chiefs and Royals regardless of postseason success. And yes, winning places an entirely different pressure on a team and your fandom. But not having to constantly worry about past sports traumas while watching a playoff game—or even having the ability to watch playoff games—is nice. It takes a load off. And in a world where there are a lot of things to complain about, I’m thankful that being a cursed sports town isn’t one of them anymore.