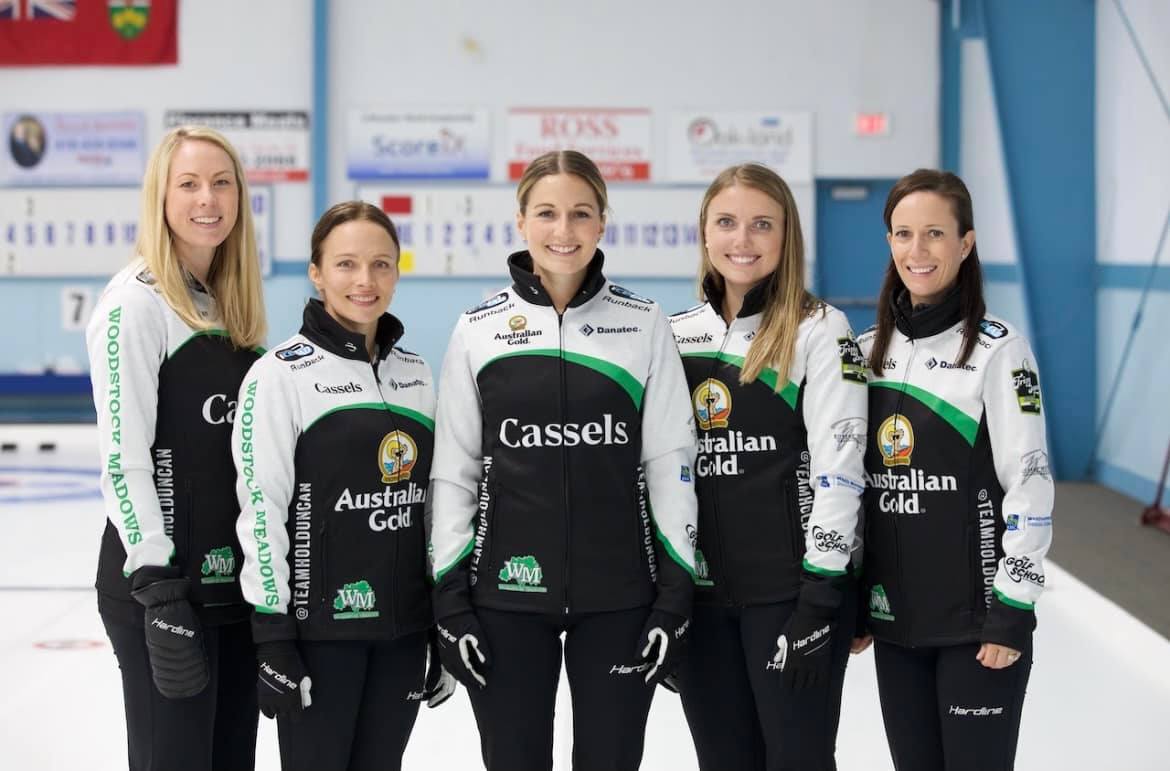 Nick Paul scored twice in the 1st period for the Senators

Philipp Kurashev scored the game winner in overtime, but only after video review confirmed it was a good goal

Kurashev was hauled down on a breakaway and his momentum took him, and the puck, into the Habs goal

Shaw played one season for the Owen Sound Attack, winning the Robertson Cup with Owen Sound in 2010-11.

The Blues will host the Toronto Maple Leafs tomorrow.

Zack Terry and Coulson Pitre both scored twice for the Firebirds

Wolves captain Liam Ross had a goal and an assist in the victory.

Alliston native Jacob Holmes scored in his debut, sealing the win with an empty net marker.

Sudbury snapped an 8 game losing streak and moved to within 1 point of Peterborough for a playoff spot in the Eastern Conference.

Saturday & Sunday, the Attack will be at Sault Ste Marie to meet the Greyhounds

Bearadio is brought to you in part by Moore’s Meats.

The Attack lineup has been hit again, this time by injuries

However, there are question marks about the availability of rookies Madden Steen and Colby Barlow who were both unavailable to play against the Sting.

It’s also anticipated that Forwards Kaleb Lawrence & Lorenzo Bonaiuto will be absent for the long term.

Giannis Antetokounmpo scored 30 points, pulled in 12 rebounds and had 11 assists for the Bucks.

Canadian Shai Gilgeous-Alexander had 33 points for the Thunder.

Corey Conners of Listowel had the low round for Canadian players

Today Conners will be among the early starters, scheduled to tee off at 12:50 pm ( our time ).

The Golf Report is brought to you by the NEW POWERFade Golf Simulator.

Canada’s Rebecca Marino defeated Kamila Rakhimova 4-6, 6-2 & 7-6(10) in the final round of qualifying Thursday.

Marino joins fellow Canadian Leylah Annie Fernandez in the women’s singles draw for the first tennis major of the year.

Novak Djokovic faces deportation again after the Australian government revoked his visa for a second time.

The Australian Immigration Minister used his ministerial discretion to revoke the visa on public interest grounds, just 3 days before the Australian Open is set to begin.

Previously, Homan had been selected to be the Ontario rep for the Scotties Tournament of Hearts which begins in 2 weeks at Thunder Bay

With Homan now heading to the Olympics, the Hollie Duncan rink from Woodstock will now get Ontario’s berth to the Scotties.

Julie Tippin of Owen Sound is part of the Duncan rink.

Culley has 3 years left on his contract and his salary is guaranteed.