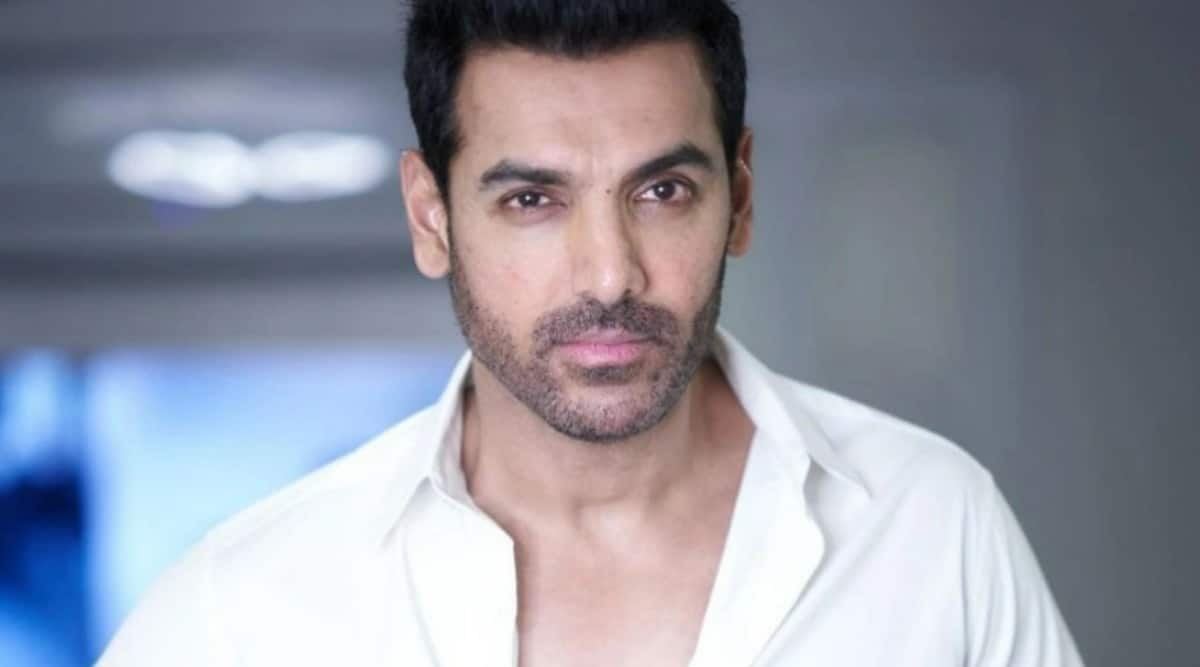 Actor John Abraham says he will dive into the shoot of his ambitious geo-political thriller Tehran in Iran in June, once he finishes shooting for Shah Rukh Khan fronted actioner Pathaan.

Abraham, who is currently seen on the big screen in Attack, has a packed slate of films starting with Mohit Suri’s thriller Ek Villain Returns, Yash Raj Films Pathaan and Dinesh Vijan’s Tehran.

In an interview with PTI, John Abraham said Tehran is a relevant geo-political film.

“I begin shooting the film in June in Iran. We are ready to go, our director is outdoor doing the recce. I will dub for Villain, then shoot for Pathaan, which goes till April. Then I finish all my prior commitments till May and start the film in June.

“If you’re invested in the Russia-Ukraine crisis, wonder what is China is doing, what Iran is doing, where does Palestine fit in this whole thing, Tehran is about all of this. It’s a stunning film,” he added.

The 49-year-old actor will also reunite with his Parmanu director Abhishek Sharma for a project, which reportedly will be a sci-fi film with mythological elements.

John Abraham said the film, at its core, will be a love story, but unlike anything the audience has seen before. “It’s one of the most unique concepts I’ve read, where you’ll scratch your head and think, ‘What were you thinking when you decided to do this?’ But I want to because it’s something never seen before. It’s a crazy, mind bending space.

“But my job is to simplify it as a maker and present it to the audience. At the core of it, the film is a love story and I’ve not done a love story that is different, in a long time. I’ve miserably failed when I’ve done a regular love story,” he added.

Abraham said he is keen to also return to the Force franchise and mount it on a bigger scale with its third installment.

The first two installments of the film, released in 2011 and 2016, featured the actor as ACP Yashvardhan Singh.

“The one brand I want to get back with full force is ‘Force’. That’s something my audience resonates with. I want to work on this as ‘Force’ has the propensity of being one of the biggest action franchises in the country. I want to mount ‘Force’ really big with the third installment,” he added.