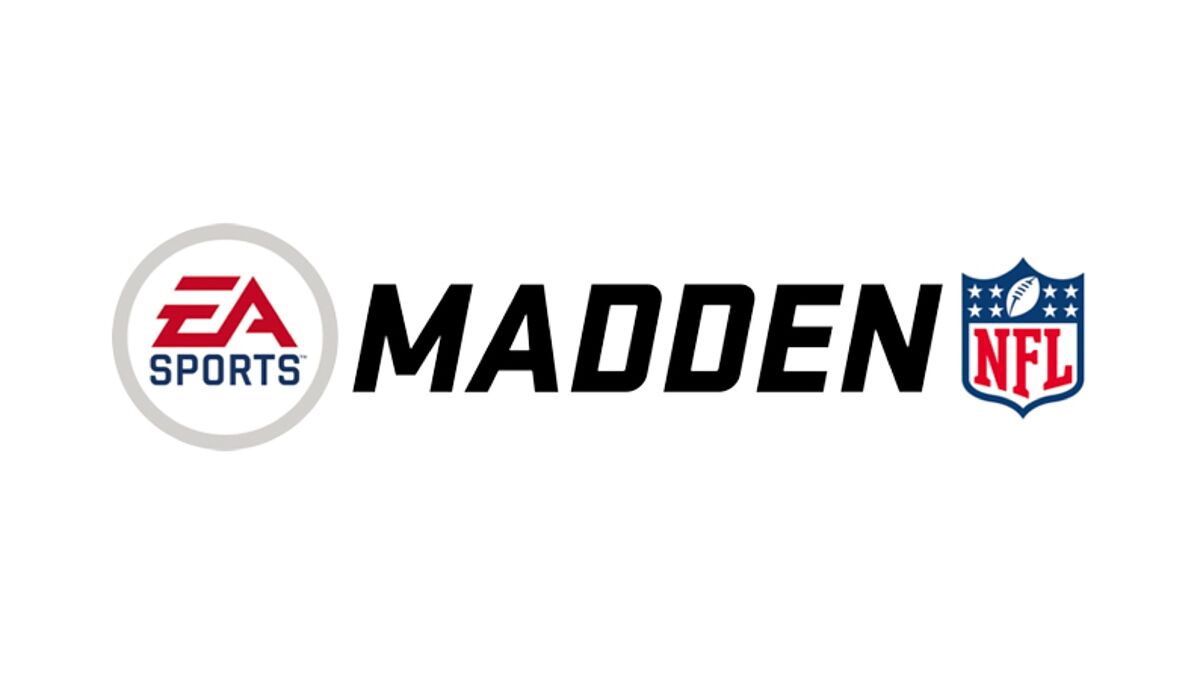 Back in the ’90s decade, EA Sports made a decision that would change how football and videogames are perceived forever through John Madden’s figure. Apart from his incredible career as a player, coach and commentator, the legendary man was also instrumental in shaping young people’s concept of sports videogames. The EA Sports NFL Madden franchise spans for the majority of three decades. Children across the globe who loved the NFL were able to become the teams they followed the most, from the comfort of their homes. First known as John Madden Football launched on MS-DOS in 1988, there have been a total of 40 different editions of the game between 1990 and 2021.

Who appeared on the forst cover of John Madden Football?

Back in the late ’80s decade, only John Madden appeared on the cover of the videogame until 1994. When the game changed its name to Madden NFL, the second year with this new name brought new faces to the covers. EA Sports decided to make Erik Williams fromthe Dallas Cowboys and Karl Wilson from the San Francisco 49ers the very first players to feature on the cover. However, John Madden kept featuring until the end of the year 2000. Since then, only playershave appeared on the cover. Alongside the already impressive roster of names who allowed EA Sports to use them, there was also an important evolutionary factor tha keeps growing throughout theyears.

EA Sports have evolved alongside the technology as we go through the ninth generation of videogames. Graphics have never seen as real as they do today and this adds a massive level of immersive experience when you play the game. Back in the ’90s or early ‘2000s, graphics were nowhere near where they are today. The Madden NFL franchise is arguably the best football videogame in history, all thanks to John Madden and EA Sports’ vision. Even though he already has one of the biggest legacies in American football history, John Madden’s footprint in videogames can’t be denied. He will live on through this franchise until the end of time. May he rest in peace.