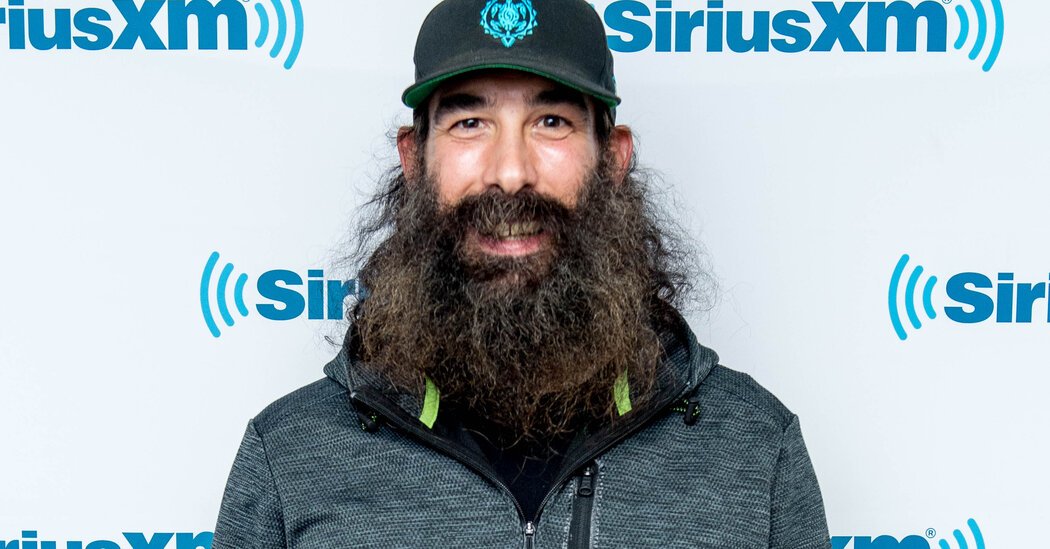 Jon Huber, a pro wrestler known in the ring as Luke Harper and Brodie Lee, died on Saturday. He was 41.

His death followed a battle with a “lung issue” unrelated to Covid-19, his wife, Amanda Huber, said on Instagram.

Aside from his wife, he is survived by his two children.

Mr. Huber rose to fame with World Wrestling Entertainment, where he was known for his soft-spoken intensity in the ring.

During his time with WWE, he found success in the independent circuit before joining the NXT brand.

He battled other wrestling stars, including The Shield, Kane, Daniel Bryan, John Cena and the Usos, using a combination of “aggressive offense and demented mind games,” WWE said.

Mr. Huber “moved with a rare quickness for a 6-foot-5 monster,” his biography on WWE said. “His jaw-rattling clotheslines and frenzied dives to the outside knocked down anyone who dared to step across the ring from him.”

In 2014, he won the intercontinental championship and later the SmackDown Tag Team and NXT Tag Team championships.

“Whether powerbombing rivals off ladders or standing toe-to-toe with John Cena, Harper left an undeniable mark — and on some superstars, a literal one in the form of a scar — on WWE and NXT,” WWE said.

Mr. Huber joined All Elite Wrestling, a WWE competitor, this year as “The Exalted One.”

Over the summer, he won the All Elite Wrestling TNT Championship.

“In an industry filled with good people, Jon Huber was exceptionally respected and beloved in every way — a fierce and captivating talent, a thoughtful mentor and simply a very kind soul that starkly contradicted his persona as Mr. Brodie Lee,” AEW said in a statement.

His final televised battle was a bloody fight against Cody Rhodes, an AEW superstar, in October.

Mr. Rhodes wrote in a social media tribute that it was an honor to share his final match with Mr. Huber, who he said was “a family man and first-class human being.”

Referring to Mr. Huber as “Big Rig,” Mr. Rhodes said Mr. Huber was a “gifted athlete and storyteller and his gift beyond that was to challenge you, and he set the bar very high.”

“Totally devastated over the loss of Jon,” Hulk Hogan wrote on Twitter. “Such a great talent and awesome human being! RIP my brother.”