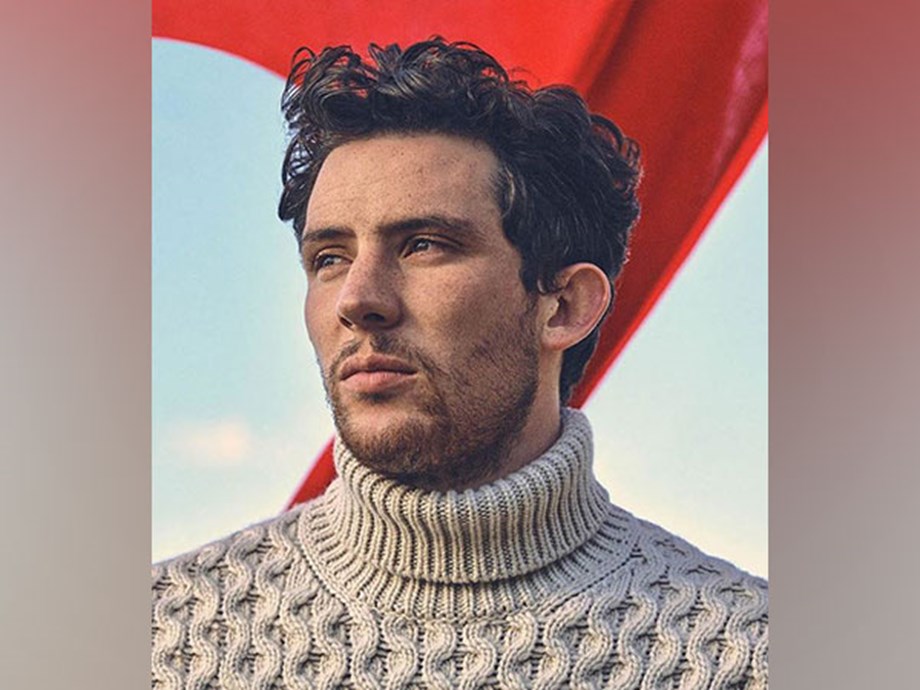 Emmy-winning star Josh O’Connor will be the protagonist of Italian auteur Alice Rohrwacher’s next film ‘La Chimera’, which is set in the world of archaeological looting and is currently shooting in and around Southern Tuscany. According to Variety, O’Connor, who in ‘The Crown’ played the young Prince Charles, in ‘La Chimera’ is playing a young British archeologist named Arthur who gets involved in an international network of stolen Etruscan artifacts during the 1980s.

Also starring in ‘La Chimera’, which can be loosely translated as ‘The Unrealizable Dream’, are Isabella Rossellini as a retired opera singer; Brazilian actor Carole Duarte who plays another non-Italian woman who intersects with Arthur; Alba Rohrwacher as an international artifacts trafficker; and Vincenzo Nemolato who plays one of the ‘tombaroli’, literally grave robbers, as artifacts thieves are known in Italy. “‘La Chimera’ is the story of a young English archaeologist who gets involved in the underground world of the ‘tombaroli,’ the nocturnal raiders of Etruscan tombs,” the director said in a statement.

Rohrwacher added that the film “is the final piece of a triptych on territory that I started with ‘The Wonders’ and which poses a central question: what to do with the past?” “Is the past merely a lost world, or does it intimately concern our present?,” Rohrwacher asks.

‘The Wonders’, which screened in Competition in 2014 at Cannes, winning the Grand Prix, was followed in 2018 by ‘Happy as Lazzaro’ that also launched from the Croisette where it scooped the award for best screenplay. In 2019 Rohrwacher served on the Cannes main jury. “It’s a trilogy on Italian identity,” Rohrwacher’s producer Carlo Cresto Dina told Variety, noting that “from its inception, to complete her trilogy Alice thought of having a non-Italian protagonist who in a way represents an outside perspective on us [Italians].”

Cresto Dina said that though O’Connor is best known for ‘The Crown’ he and Rohrwacher liked him especially for his role as a young sheep farmer in Yorkshire in Francis Lee’s “God’s Own Country.” O’Connor has been doing quite a bit of prep for “La Chimera,” working with an acting coach to learn Italian and is now “perfectly integrated in the film’s machine,” the producer added.

The film, which is divided between a winter segment and a summer one, is being filmed in two separate schedules. Cameras are now rolling on the winter component through the end of February; then filming will resume in August in Italy, but the shoot will also travel to Switzerland. Pic is set for delivery in 2023. As per Variety, executive producers are Eli Bush, Rich Klubeck, Manuela Melissano, Alexandra Henochsberg, Pierre-Francois Piet and Michael Weber. The Match Factory will handle international sales. (ANI)