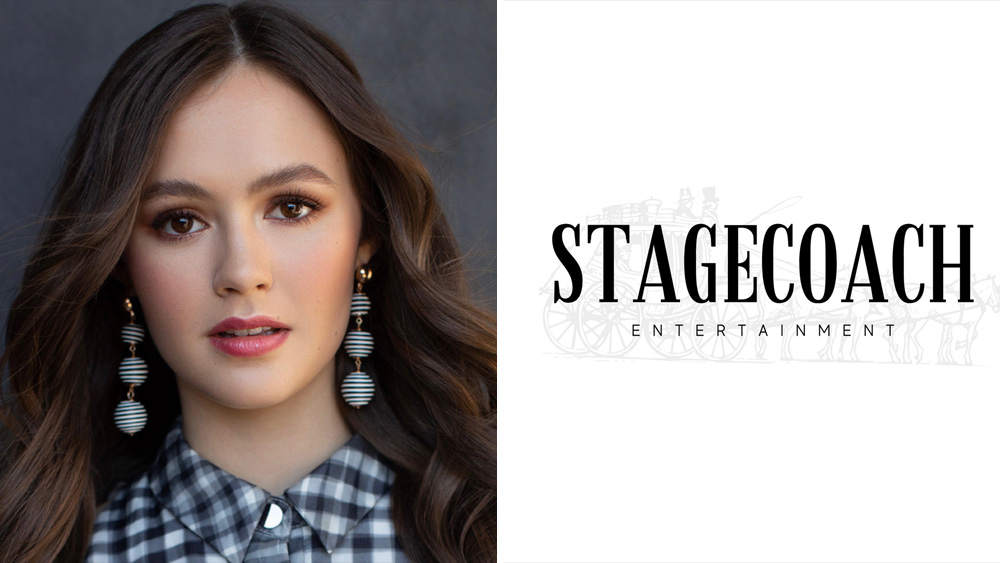 Sanabia starred on all three seasons of the hit Amazon series Just Add Magic, and also starred as Charlotte Wrather in Coop and Cami Ask The World, which aired for two seasons on Disney Channel.

A Southern California native, Sanabia began acting professionally after her early start in musical theater at the age of 6. She recently stepped back on-stage to star as Snow White in A Snow White Christmas with Lythgoe Family Panto.

Additional TV credits include CBS’ Life in Pieces, Netflix’s Country Comfort and Colin in Black and White and NBC’s This Is Us.

She will continue to be repped by A3 Artists Agency.