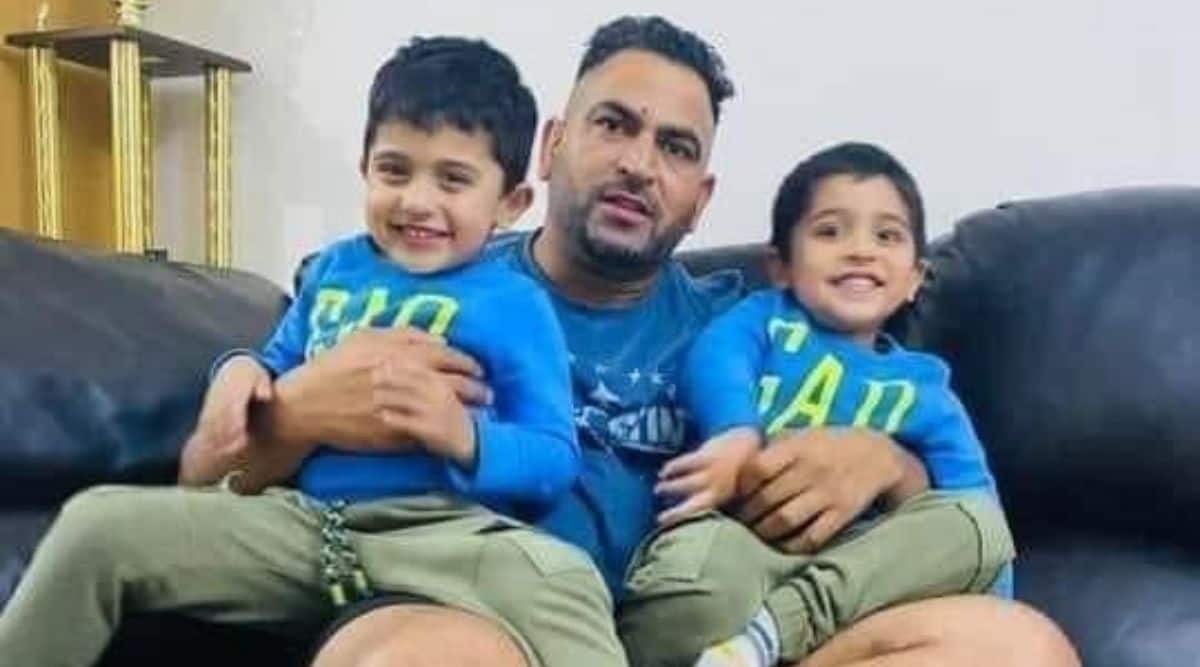 A renowned international kabaddi player was shot dead during a live match of a kabaddi tournament at Jalandhar’s Mallian Khurd (Nivin Mallian) on Monday evening. The victim has been identified as Sandeep Singh Sandhu aka Sandeep Nangal Ambian (38).

The incident took place between 6:15 pm to 6:30 pm. Ambian had come along with his team to participate in a match which was supposed to start in the evening.

It is learnt that when Sandeep came out of the tournament site, unidentified assailants opened fire on him, leaving him dead on the spot. A teenage boy was also injured but he is out of danger.

Sandeep was among top five Kabaddi players of the world and head of Major Kabaddi League Federation. He represented the United Kingdom team as captain in the various Kabaddi World Cup tournaments, organised by the Punjab government. SSP (Rural) Jalandhar Satinder Singh reached the spot soon after the incident. A personal rivalry or professional jealousy could be the reason behind the incident, police said.

As soon as the bullet shots were fired, people ran out of the ground towards the fields to save their lives, with chaos reigning supreme, the videos of the incident revealed.

Sandeep has been survived by his parents, wife and two sons. He used live in UK and would come to India every year during the winter to participate in kabaddi tournaments.

Sources in the Kabaddi sector said that there is lot of money in the kabaddi, with several gangsters also involved in it, who dictate players on which team they should play for.

“A murder case against unidentified persons has been registered. People in the area are in a state of shock and panic after the incident,” said Station House officer (SHO) Inspector Parminder Singh of Nakodar Sadar police station.