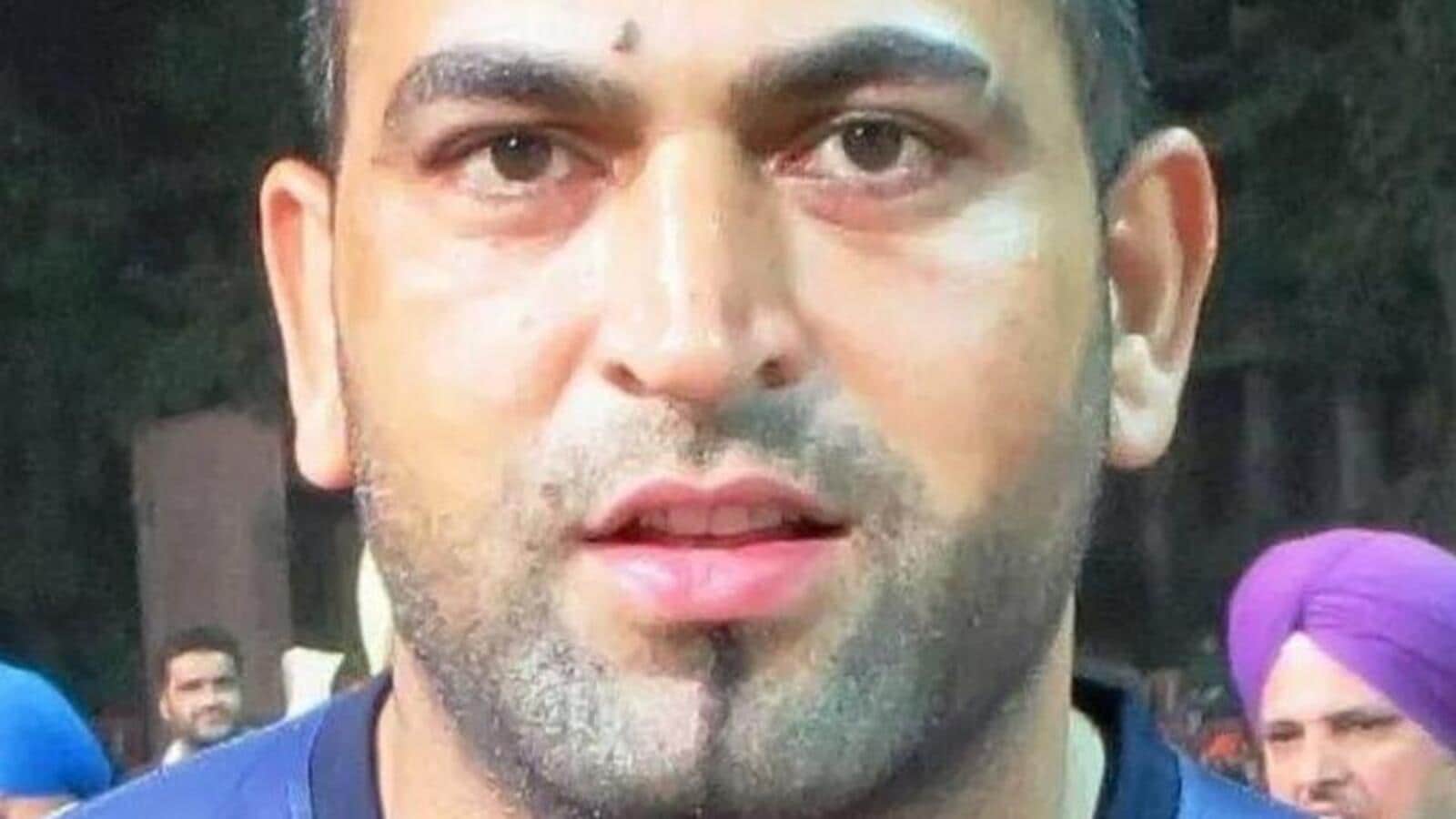 In a video of the incident moments after the shooting targeting Kabaddi player Sandeep Singh Sandhu aka Sandeep Nangal started, more than a dozen shots are heard.

The incident took place at Mallian Kalan village in Jalandhar’s Nakodar sub division, where Sandhu, 38, had been honoured by the committee of a kabaddi tournament. After he was felicitated, Sandhu exited the ground where the tournament was being held when the four assailants arrived in a car, fired multiple shots at him, and fled.

Jalandhar (Rural) senior superintendent of police Satinder Singh said, “We have launched an investigation to identify the accused. It has been learnt that one more player also got injured.”

Sandhu, a permanent resident of the United Kingdom, was originally from Nangal Ambian village in Jalandhar’s Shahkot area. He used to visit Punjab every year to participate in kabaddi tournaments. He is survived by his wife and two sons, who live in the United Kingdom.

His body has been kept at the mortuary in Civil Hospital in Nakodar and a post mortem will be conducted on Tuesday.

A senior Kabaddi organiser close to Sandeep said that the gangsters were involved in the kabaddi game and were attempted to dictate the tournaments that players should participate in. He said that the new Punjab government needs to control the game and end the involvement of gangsters in the game.