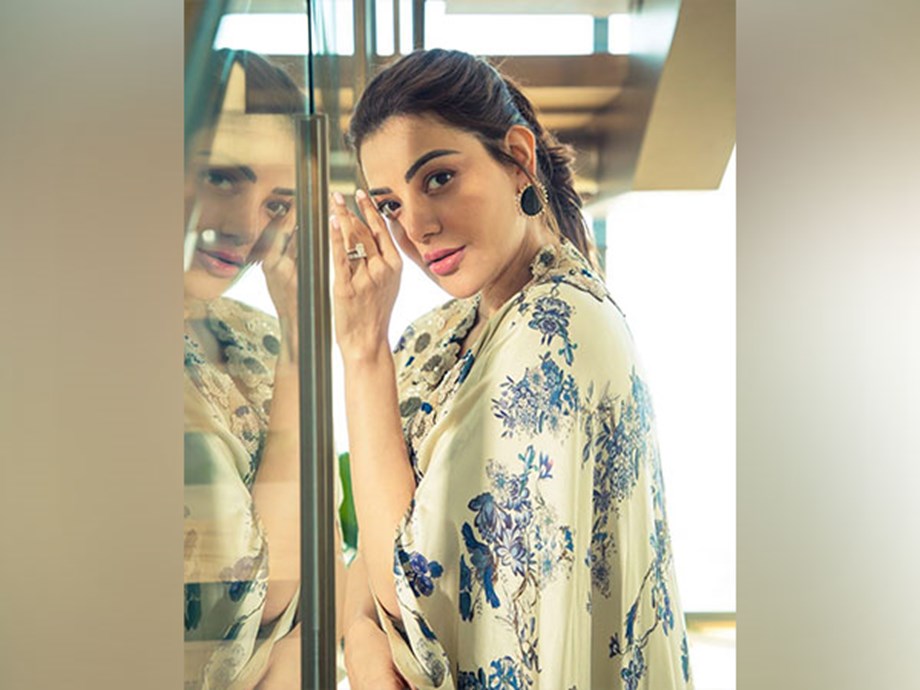 Actor Kajal Aggarwal just turned 37 on Sunday. The South Indian actor is on cloud nine as she is embracing motherhood to the fullest since the birth of her son Neil Kitchlu on April 19. The diva has won millions of hearts with her acting skills and continues to strike the heartstrings of the audience via her films. On the occasion of her birthday, let’s dive into the list of Kajal Aggarwal’s best movies which impressed the audience and critics to date.

1. Madadheera (2009)Being one of the best performances of Kajal’s career span so far, ‘Magadheera’ is a reincarnation story, where Kajal portrayed the role of a princess called Indira aka Indu, who falls for Raghu. She is the queen of Udayghar and falls for a warrior named Bhairav (portrayed by Ram Charan) in her past life. This performance came out to be a big boost to her acting career. 2. Singham (2011)This movie marked Kajal’s comeback to Hindi cinema which was a major hit opposite Ajay Devgn. Kajal gained massive attention and received praise for her performance as Kavya Bhosle in the superhit action flick.

3. Arya 2 (2009)Kajal’s role in the film garnered a lot of appreciation and praise at the time of its release. Her role as Geetha in Arya 2 was pretty well designed. The plot of the film revolves around two childhood friends growing up differently to fall in love with the same woman. 4. Nene Raju Nene Mantri (2017)One of her most admirable roles was of Radha in the film, ‘Nene Raju Nene Mantri’. Kajal was paired opposite Rana Daggubati in the film as the main female protagonist. Kajal’s role as Radha in the film was indeed a powerful one and the entire movie revolved around her.

5. Brindavanam (2010)Kajal’s role in the film was extremely soft-spoken. She portrayed the role of Bhumi in the film. This film was a super-duper hit, where she was paired opposite Junior NTR. With Brindavanam, Kajal has proved that she is a good dancer too. Meanwhile, on the work front, Kajal was last seen in the romantic tale, ‘Hey Sinamika’. (ANI)