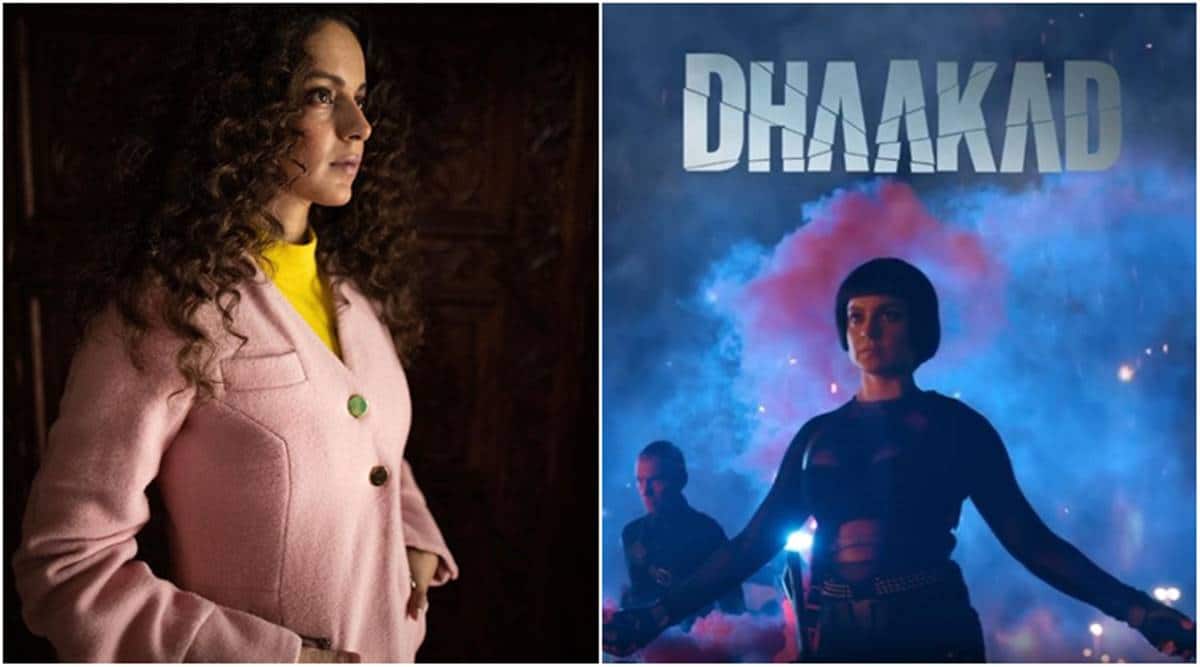 Kangana Ranaut’s actioner Dhaakad is getting a digital release. The film will stream exclusively on ZEE5 from July 1 onwards, almost 45 days after its theatrical release.

Dhaakad hit theatres on May 20. However, it failed to perform at the box office. Kangana’s film was pitted against Kartik Aaryan’s Bhool Bhulaiyaa 2. While the Kartik starrer is still continuing its dream run at the box office, Kangana’s movie reportedly minted only Rs 2.58 crore.

“With such theatrical results, the satellite and digital revenue put together for Dhaakad would be less than Rs. 5 crores. All in all, the producers will suffer a loss of minimum Rs. 78 crores on Dhaakad and this would end up being one of the biggest mega disasters of all time,” reported Bollywood Hungama.

Keep the fire extinguishers ready! Agent Agni is coming soon to set your screens on fire! 🔥

Watch the World Digital Premiere of #Dhaakad on 1st July, 2022 only on #ZEE5. pic.twitter.com/hEkclPUzf2

Earlier this year, Kangana Ranaut addressed Dhaakad’s box office failure and said 2022 is not over yet. She took to her Instagram stories and wrote, “2019 I have Manikarnika 160 crore ka supehit film. 2020 was Covid year, 2021 I have biggest film of my career, Thalaivii, which came on OTT and was huge success. I see lots of curated negativity but 2022 is the year of blockbuster Lock Upp and it’s not over yet.”

While the film failed to click with the audience, critics heaped praise on Kangana’s performance.

The Indian Express film critic Shalini Langer gave Dhaakad 3.5 stars. In her review, she wrote, “While much has been said about Dhaakad (a formidable name indeed) being India’s rare woman-centric action film, there are actually two women who do most of the heavy-lifting here, and pretty effortlessly at that – Kangana Ranaut as the protagonist Agent Agni, and Divya Dutta as Rohini, the brain, financial mind, emotional support and much, much more of a criminal ring dealing in coal and trafficking of women.”

Kangana Ranaut is looking forward to the release of Tejas. She is also directing her next film titled Emergency.