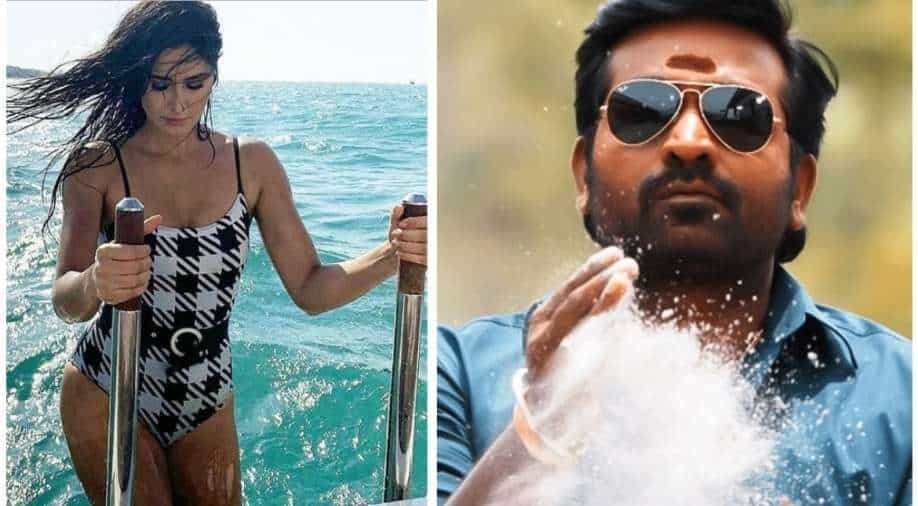 Katrina Kaif and south star Vijay Sethupathi are reportedly set to star together in Sriram Raghavan’s next film.

Well, as per recent reports, Sriram was initially busy with ‘Ekkis’ with Varun Dhawan that he has has put on hold and instead working on his next with Vijay Sethupathi owing to the pandemic.

Vijay Setupathi’s last release was ‘Ka Pae Ranasingam’ that had to miss theatres and opt for OTT release owing to COVID restrictions. His latest ‘Master’ also starring Thalapathy Vijay is due in cinemas on January 13 (today) in the southern part of India and a day later in other parts of the country.

‘Master’ was recently in the news as certain important film scenes were leaked by hackers after which director and actors had to share statements with fans asking them to not share them and wait for the full feature film to release — so as to value the hardwork put in by them.

Apart from the original in Tamil, Master will also be released in Telugu and Hindi simultaneously.

On the other hand, Katrina Kaif is teaming up with filmmaker Ali Abbas Zafar for an upcoming superhero movie. She also has ‘Sooryavanshi’ with Akshay Kumar that was supposed to release in 2020 but got delayed due to the coronavirus pandemic. She is also prepping up for ‘Phone Bhoot’, which also stars Siddhant Chaturvedi and Ishaan Khatter.