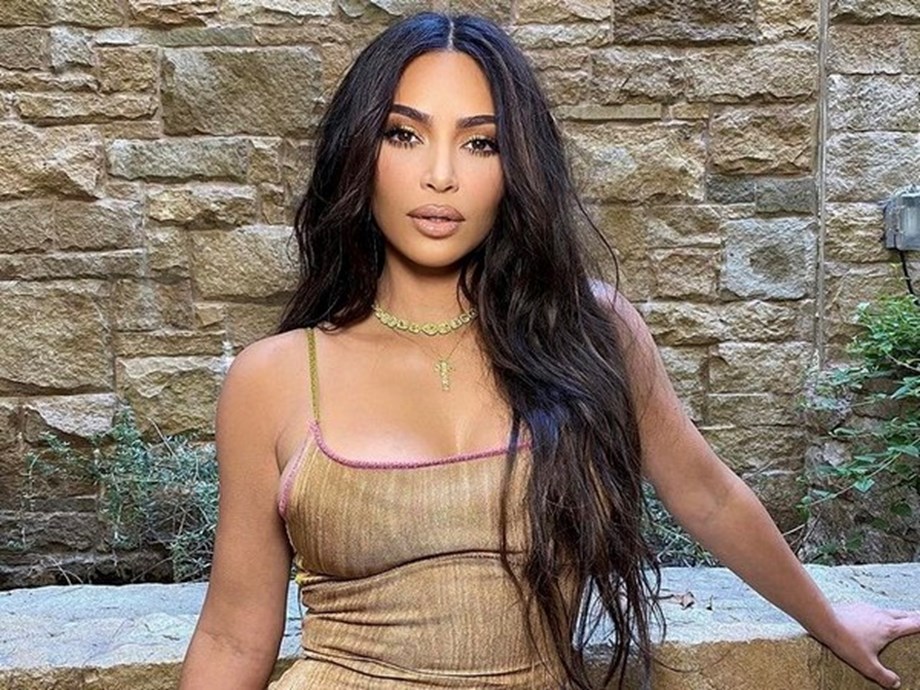 With the ongoing legal battle between Kim Kardashian and Blac Chyna, there finally seems to be some positive news for the self-made billionaire. On Friday, a court judge concluded that there is ‘no evidence’ that Kim had a ‘responsible part in defaming Chyna,’ therefore the defamation action was dismissed.

As per court documents obtained by People, The Kardashian-Jenner family requested to have Kim removed from the lawsuit, “because Blac Chyna has neither identified an allegedly defamatory statement by Kim Kardashian, nor specified an instance where she ratified an allegedly defamatory statement by another party, the claim against her must be dismissed.” The document continues, “Chyna’s vague assertion on the record during her argument that Kim Kardashian ‘ratified those statements and encouraged her sisters to make them,’ without specifying how Kim Kardashian ratified them and to whom, is woefully insufficient to maintain a claim.” “Additionally, statements by other Defendants cannot form the basis of a defamation claim against Kim Kardashian because neither her mother nor her sisters ever acted as her agent,” the document concluded.

Chyna’s lawsuit alleges that Kim and Kylie had falsely told television producers and executives that Chyna had turned violent and attacked her then-fiance Rob Kardashian in December 2016, wanting to get her reality show, Rob & Chyna, cancelled. (ANI)