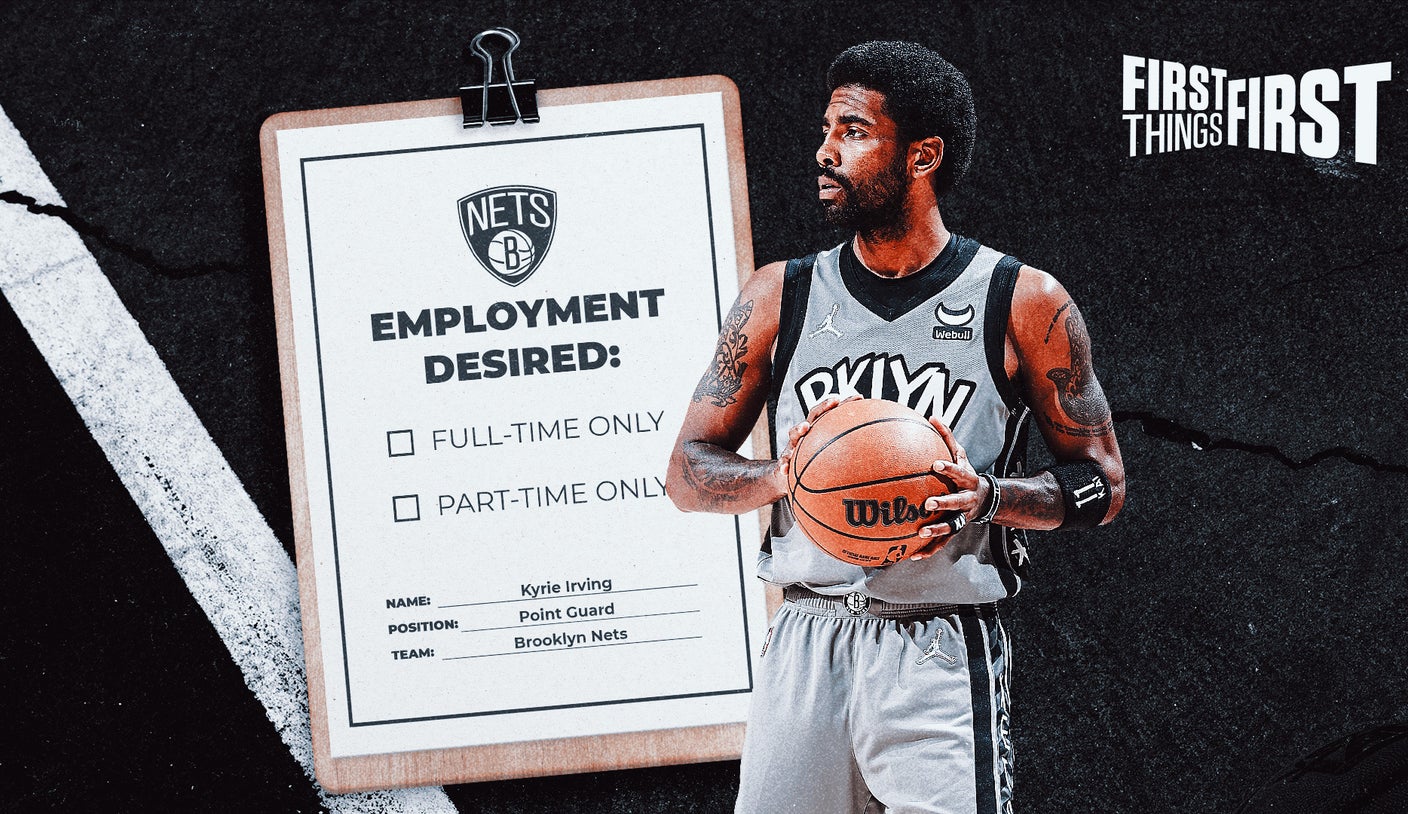 With 8:43 left in the third quarter of the Brooklyn Nets’ clash with the Chicago Bulls on Wednesday, the two were enmeshed in a 71-71 tie.

It was a mesmerizing turnaround for the star-studded group, who closed the affair with an emphatic 67-41 run to stun the East-leading Bulls 138-112.

The outing put the explosiveness of their flame-throwing offense on national display while sending a message to the rest of the NBA that this team –– at or near full strength –– is a juggernaut.

Kevin Durant was up to his usual bucket-getting habits, pouring in 27 points on 7-for-10 shooting from the floor and 3-for-4 shooting from deep.

He also flashed his playmaking toolbox with nine assists.

Brooklyn outscored the Bulls 39-19 in the third quarter and moved to 26-14 on the season, just 1.5 games behind Chicago for the East’s best record.

“We’re that good,” Harden said of the group following the win.

Harden emphasized that the “Big 3,” which has just 16 games together under its belt, needs to continue to fuse to fully flesh out its full potency.

“We just got to do it,” Harden said. “Since I’ve been here, it’s been crazy. A lot of ups and downs, honestly. From last year coming into this year, we haven’t had any consistency for any reason but … we’re not far at all. We’re all killers. We attack. But we’re all unselfish. We like to just make the right play.

Togetherness is something the Nets lacked mainly due to injury last year and this year due to Irving’s vaccination status.

Irving is slated to be available for 19 of the Nets’ 22 remaining away games (he’s ineligible in Toronto, New York and Golden State), and he’ll remain sidelined for the home playoff tilts unless he chooses to get vaccinated.

As for the Nets’ camp, reports are swirling that the team is exploring its options to make Irving available for home games.

According to ESPN’s Adrian Wojnarowski, “there is real optimism within the organization that Kyrie Irving could become a full-time player again. As the months evolve between now and the All-Star break into the stretch run of the season and then into the playoffs, enough in the world could change.”

Irving is unequivocally the biggest story stemming from the borough of Brooklyn, and the what-if’s surrounding him have dominated the headlines.

To Nick Wright, that fact alone detracts from the Nets’ winning chances. He believes the focus will never be on the team as long as Irving is in and out of the lineup.

“It was the Nets’ best game of the season, and the story is, ‘Is Kyrie gonna get the shot?’” Wright said Thursday on “First Things First.”

“After their biggest win of the year on national television –– Durant was sensational in the third quarter, Harden was sensational throughout –– we’re talking about a guy who scored nine points. They haven’t won a title together. They don’t have the history to pull on. …. Do I think Kyrie’s going to get vaccinated? I have no idea. I don’t think the Nets know. And I think the whole thing is just an insane way to try to run a basketball team.”

In Chris Broussard’s opinion, what he took from Wednesday’s win was the potential greatness that Brooklyn flashed should it get Irving back full-time.

“Getting Kyrie to play home games would be a nightmare [for opponents],” Broussard said.

“[The ‘Big 3’] is starting to have conversations about it. You listen to Kevin Durant and Kyrie Irving talk, they talk about mastering their skills, being the best they can absolutely be. In the midst of that, they’re probably talking about, ‘Hey, man, we need you to play in these home games.’”

From a numbers standpoint, Irving moves the needle for Brooklyn in significant ways.

Irving’s talent is undeniable, but those gifts –– at this point –– come with a few pounds of extra baggage.

And if Brooklyn wants him employed for both home and away games, it’s going to mean Irving will have to carry his portion of the load in more ways than one.

Get more from Brooklyn Nets Follow your favorites to get information about games, news and more.