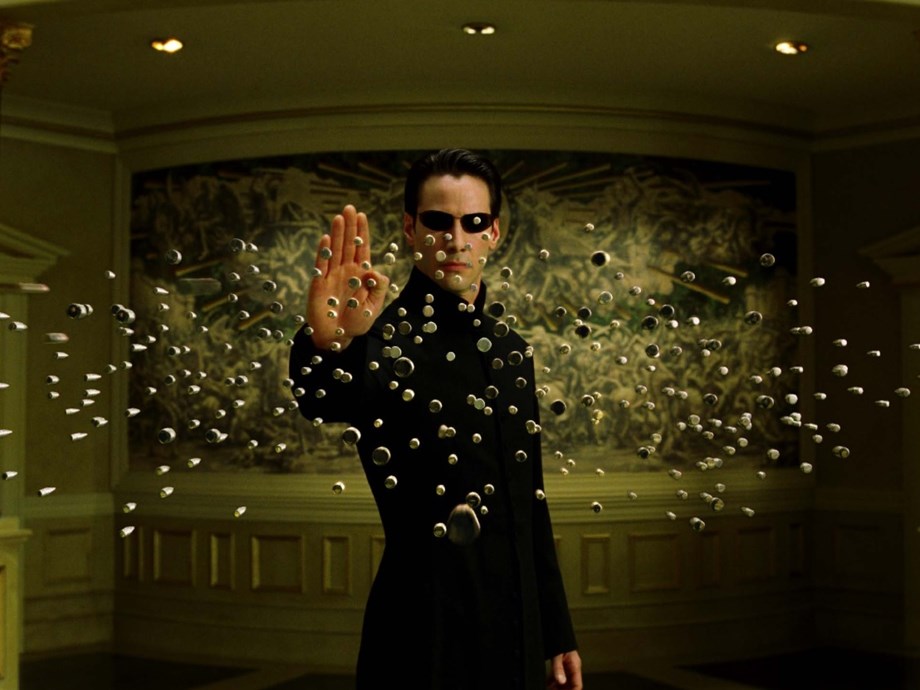 While Warner Bros is all set to implement its same-day release strategy throughout 2021, some industry insiders are already pushing back against the move and demanding a return of the exclusive theatrical-release-window. According to anonymous sources, The Matrix 4 director Lana Wachowski is “adamant” about releasing the movie exclusively in the theatres before its HBO Max debut.

Earlier in December 2020, Warner Bros. announced their decision to debut all of their 2021 titles, including Denis Villeneuve’s Dune, Adam Wingard’s Godzilla vs. Kong and Lana Wachowski’s The Matrix 4 simultaneously in the theatres and on HBO Max, a move that shocked the industry and was criticized by many for breaking the theatrical window.

Warner Bros’s December announcement did not go down well with Godzilla vs. Kong’s producer Legendary Pictures. Some sources say Legendary was concerned that the same-day release of the epic movie across theatres and HBO max could affect its box office collection. Dune director Denis Villeneuve also voiced his concerns about the new move and its possible negative consequences.

However, previously Devdiscourse discussed The Matrix 4 will deviate from its original plot and center around romance. The lead actor Keanu Reeves who played Neo in The Matrix series, did not reveal any details of the plot but it looks like The Matrix 4 may portray a love story of Neo and Trinity.

“We have a wonderful writer and director Lana Wachowski she’s really written a beautiful….beautiful script and that’s a love story, it’s inspiring; it’s another version of a call to wake up,” said Keanu Reeves.

The Matrix 4 is slated to hit the big screens on December 22, 2021. Stay tuned to Devdiscourse to get the latest updates on the Hollywood movies.