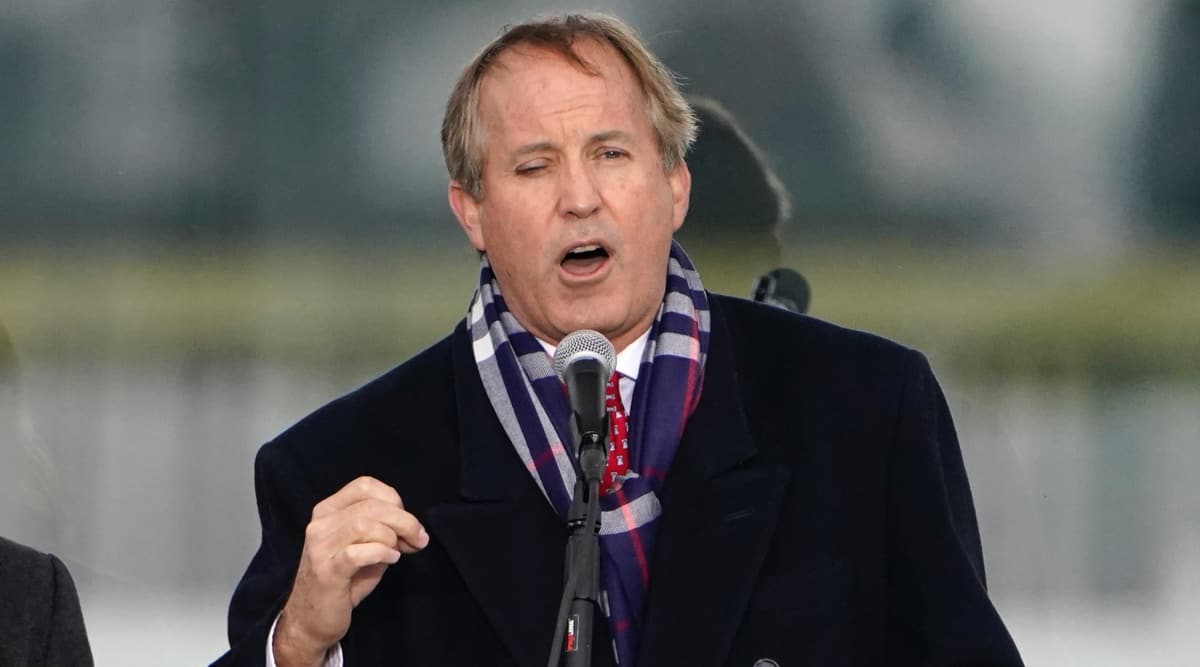 Newly unredacted documents from a state-led antitrust lawsuit against Google accuse the search giant of colluding with rival Facebook to manipulate online advertising sales. The CEOs of both companies were aware of the deal and signed off on it, the lawsuit alleges.

The original, redacted lawsuit, filed in December 2021, accused Google of “anti-competitive conduct” and of teaming up with the social networking giant. But the unredacted version offers details on the involvement of Alphabet CEO Sundar Pichai and Facebook CEO Mark Zuckerberg in approving the deal. Facebook has since renamed itself Meta.

According to the lawsuit, Facebook’s chief operating officer, Sheryl Sandberg, was “explicit that ‘this is a big deal strategically’” in a 2018 email thread about the deal that included Facebook’s CEO. While the names of the Facebook executives are still redacted in the suit, their titles are visible.

When the two sides hammered out the terms of the agreement, “the team sent an email addressed directly to CEO” Zuckerberg, the lawsuit states.

“We’re nearly ready to sign and need your approval to move forward,” the email read, according to the complaint. Zuckerberg wanted to meet with Sandberg and his other executives before making a decision, the complaint states.

In a statement, Google spokesperson Peter Schottenfels said the lawsuit is “full of inaccuracies and lacks legal merit.”

In September 2018, the complaint says, the two companies signed the agreement. Sandberg, who was once the head of Google’s ad business, and Pichai personally signed off on the deal, per the states’ complaint.

Meta spokesperson Chris Sgro said Friday that the company’s ad bidding agreement with Google and similar agreements it has with other bidding platforms “have helped to increase competition for ad placements.”

“These business relationships enable Meta to deliver more value to advertisers while fairly compensating publishers, resulting in better outcomes for all,” Sgro said.

Internally, Google used the code phrase “Jedi Blue” to refer to the 2018 agreement, according to the lawsuit. Google kept this code phrase secret.

“We sign hundreds of agreements every year that don’t require CEO approval, and this was no different,” he said, adding that the agreement “was never a secret.”