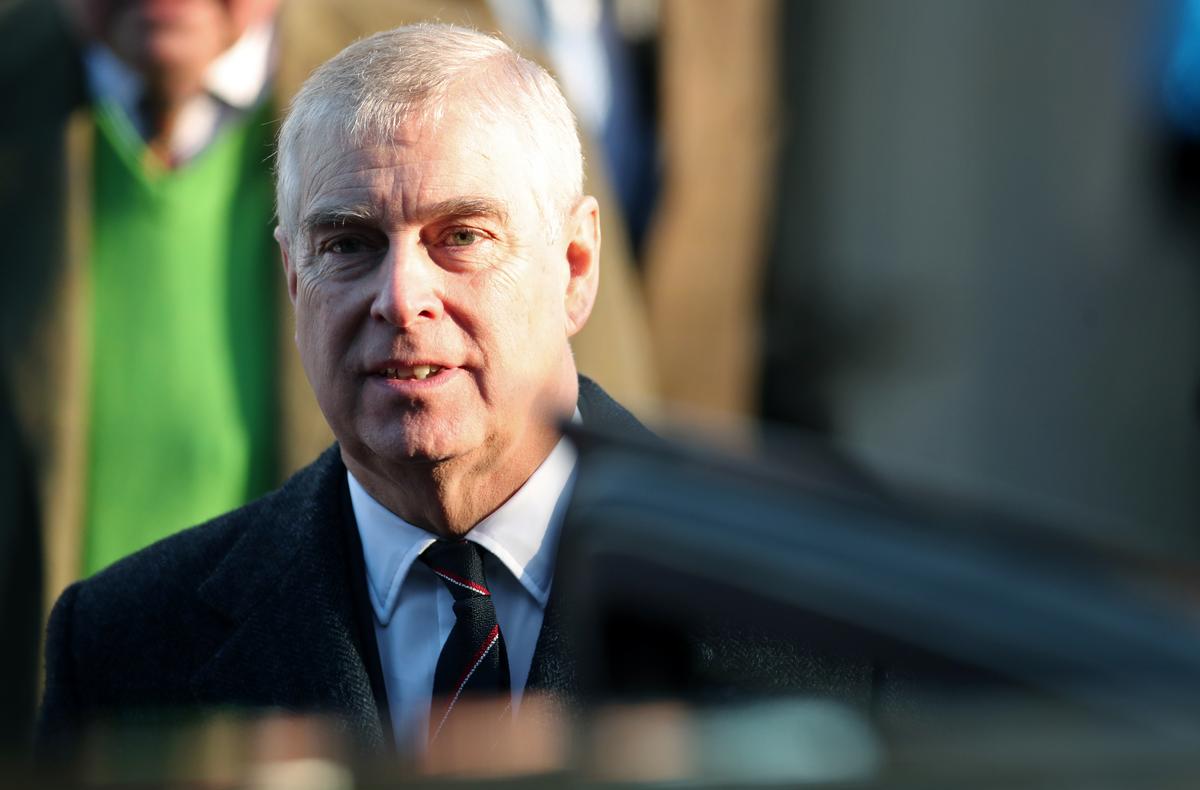 WASHINGTON/LONDON (Reuters) – Lawyers for Britain’s Prince Andrew on Monday hit back at claims that he was not cooperating with U.S. prosecutors investigating the late financier Jeffrey Epstein, suggesting they were seeking publicity rather than his help.

U.S. investigators want to interview Andrew, Queen Elizabeth’s second son, about his friendship with Epstein – who was found dead in prison last year while awaiting charges of trafficking minors – as part of their inquiry into possible co-conspirators.

Andrew has publicly stated he will cooperate with any “appropriate law enforcement agency”. But in March, Manhattan-based U.S. Attorney Geoffrey Berman said the prince had “shut the door on voluntary cooperation and our office is considering its options”.

In a statement, Andrew’s lawyers said the prince, whose official title is the Duke of York, had offered his help to the U.S. Department of Justice (DOJ) three times this year.

“Unfortunately, the DOJ has reacted to the first two offers by breaching their own confidentiality rules and claiming that the Duke has offered zero cooperation,” Andrew’s lawyers Blackfords said.

“In doing so, they are perhaps seeking publicity rather than accepting the assistance proffered,” the statement said.

The lawyers said the DOJ had only requested Andrew’s help on Jan. 2 this year and had stated that he had never been a target of their investigation and they merely wanted his cooperation.

They said statements by Berman that Andrew had given “zero cooperation” were “inaccurate and should not have been made”.

A U.S. law enforcement official, who has direct knowledge of the investigation and spoke on condition of anonymity, said such a request had been submitted.

A spokeswoman for the Justice Department declined to comment and Britain’s Home Office (interior ministry) said it did not comment on the existence of any MLAT requests. Buckingham Palace is not commenting on the legal case.

If the MLAT request is granted, U.S. prosecutors could ask for Andrew, who stepped down from public duties because of the furore over his links to Epstein, to voluntarily attend an interview to give a statement or potentially force him to attend a court to provide evidence under oath.

“Any pursuit of an application for mutual legal assistance would be disappointing, since the Duke of York is not a target of the DOJ investigation and has recently repeated his willingness to provide a witness statement,” Blackfords’ statement said.

A U.S. Federal Bureau of Investigation probe is focusing on British socialite Ghislaine Maxwell, a longtime associate of Epstein’s, and others who facilitated his alleged trafficking of underage girls, law enforcement sources told Reuters in December.

Maxwell, whose whereabouts are currently unknown, has denied the allegations against her.