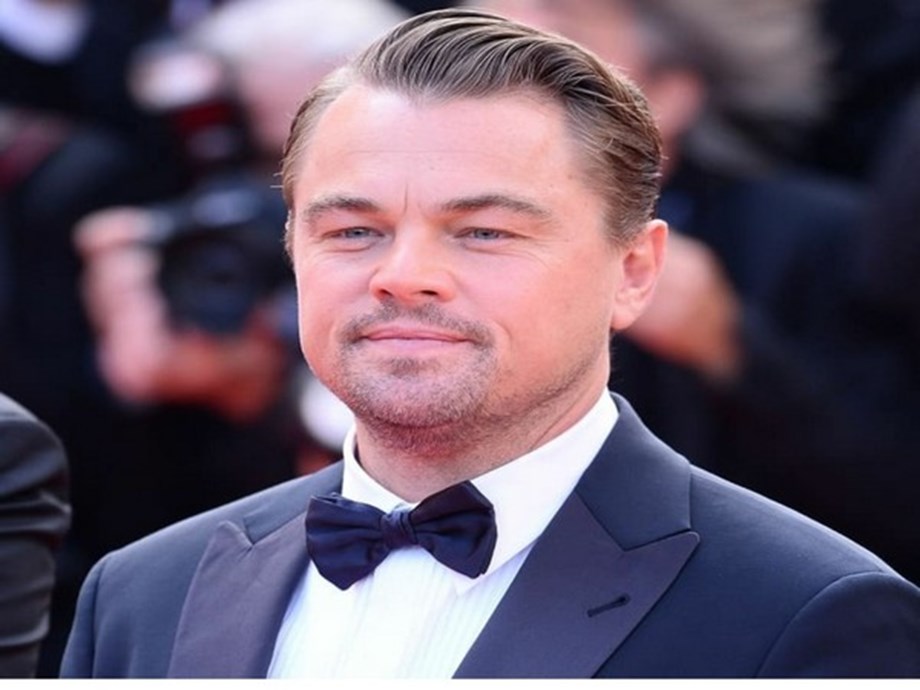 Hollywood star Leonardo DiCaprio now has his own type of tree. According to People, scientists at the Royal Botanic Gardens, Kew recently discovered a new type of tree, and decided to name it after Leonardo, who has been a long time advocate for environment-related problems.

“This threatened and spectacular tree is named for the American actor and conservationist Leonardo DiCaprio, who, through several months in 2020, lobbied extensively on social media to draw attention to threats for the numerous rare Ebo species from the logging concession that had been announced at Ebo earlier that year,” scientists wrote in journal PeerJ. The Leo tree – with the official name of “Uvariopsis dicaprio” is a small and tropical, evergreen tree that showcases glossy yellow flowers growing from its trunk.

The official naming of Leonardo’s tree comes at a time when the actor tried to address environmental problems with fiction drama ‘Don’t Look Up’. (ANI)