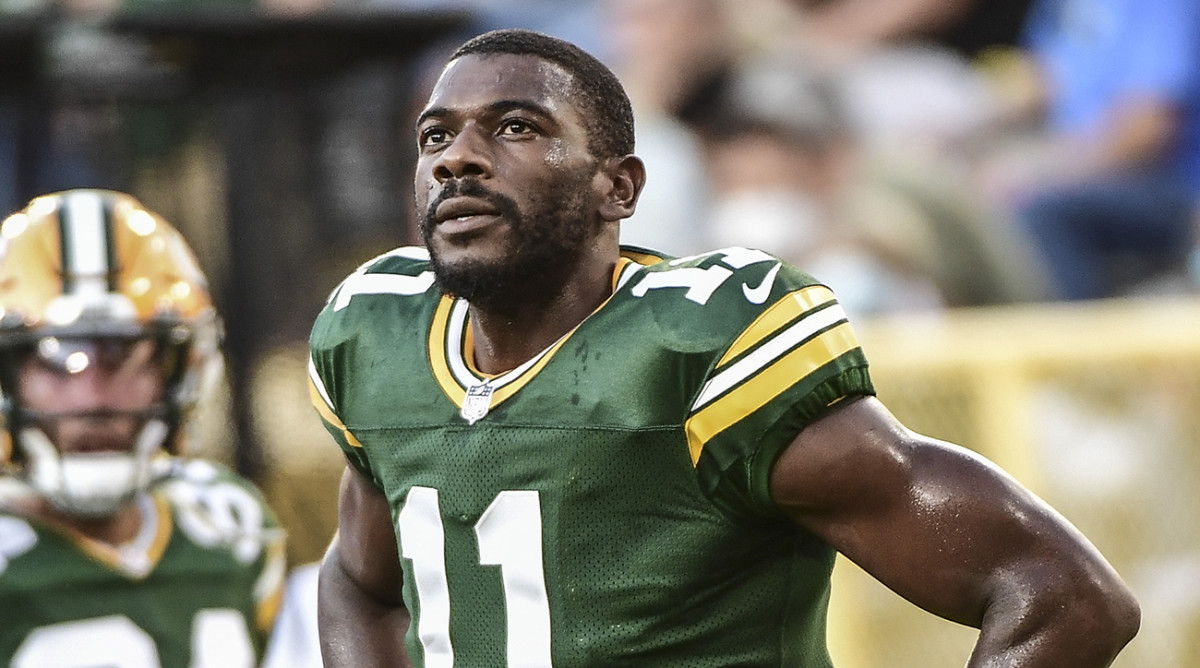 Funchess played tight end in high school and college before he transitioned to wideout in his last year at Michigan in 2014. He was drafted by the Panthers in 2015 as a receiver and has played as one ever since.

He signed a one-year contract with the Colts in 2019 and hasn’t appeared in an NFL game since he appeared in one game for them that year. He signed with the Packers in ’20 but opted out of the season due to COVID-19. Funchess signed with the 49ers practice squad in November ’21 but was cut in December.

Perhaps the new city and position will bode well for Funchess as he looks to re-establish himself in the NFL.

For more Detroit Lions coverage, go to All Lions.