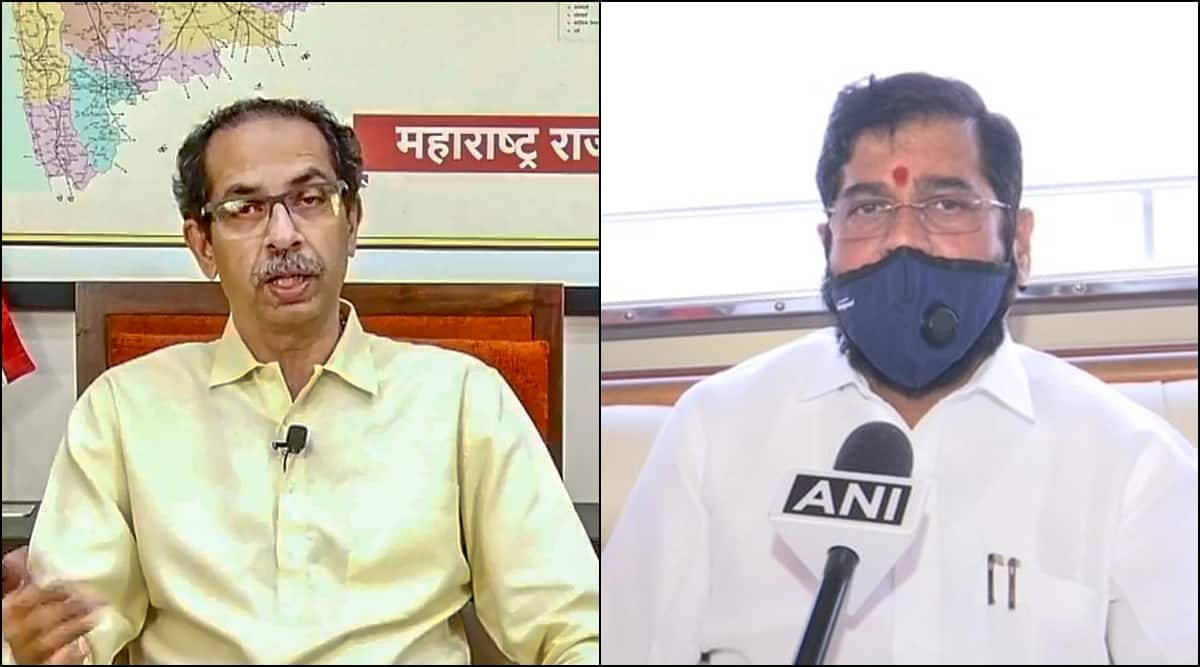 Maharashtra Political Crisis News Live Updates: Ajay Chaudhary, who was appointed as the Shiv Sena party group leader after the revolt of Eknath Shinde, has been recognised as such by the Deputy Speaker, a letter from the Maharashtra Legislative Secretariat to the party stated. On Thursday, Shinde had written a letter signed by 37 MLAs to Deputy Speaker, Narhari Zirwal, declaring himself the leader of the Shiv Sena Legislature Party and Bharatshet Gogawale as the Chief Whip of the party.

Shinde, meanwhile, has left Guwahati to reach Mumbai. On Friday, Shiv Sena MP Sanjay Raut challenged the rebel camp to come to the city, stating, “We are not going to concede defeat… This government will last its entire term.” Earlier, he warned rebel leader Eknath Shinde that such battles are either fought through law or on the roads. “If the need be, our workers will come out on the roads,” Raut said, while speaking to reporters.

CM Uddhav Thackeray Friday is set to meet the party’s district presidents. The meeting comes after Shinde made a list of at least 400 former corporators and a few MPs who are expected to cross-over to his side if a new government is formed.