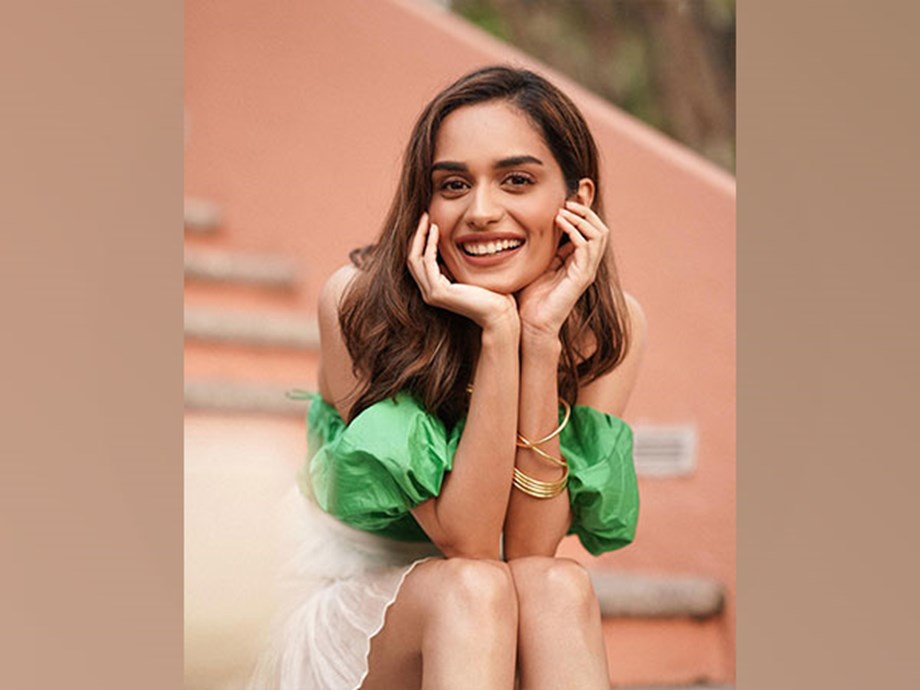 Ahead of the release of her debut film ‘Prithviraj’, former Miss World Manushi Chillar opened up about her hectic preparation schedule for the film. “The preparation schedule for me was long and intense. Adi sir and my director Dr. Chandraprakash ji wanted me to go through the drill before I even gave my first shot and, looking back, I’m thankful that I put in the hard work. I’m a trained classical dancer and this film made me brush up my dancing skills because I have three songs in the film! I had to nail the choreography, especially in Hadd Kar De. It is a beautiful Holi song and it needed me to be precise and also exhibit the fact that I could dance well. I hope that I have been able to show people that I’m a hard-working actor who is seeking perfection from my first film,” Manushi revealed.

Helmed by Chandraprakash Dwivedi, ‘Prithviraj’ revolves around legendary warrior king Prithviraj Chauhan. Akshay Kumar will be seen playing the titular role. Speaking more about her character of Princess Sanyogita, Manushi added, “I have miles to go and lots to learn but my eyes are on the prize. I had to also pick up some interesting skill sets like archery and horse-riding! I have to admit that I had a lot of fun learning these. I have learned horse riding as a kid because my father used to take me and my siblings for horse riding so I kind of knew the basics of it but I never had to hold the reign or gallop with the horse. I have a horse riding sequence however I am sitting behind sir. So, it was interesting to do that sequence. I’m a student of art. So, every day was special on the sets of the film because I could learn so much and return the next day, hungry for more.”

‘Prithviraj’ is set to release on June 3 in Hindi, Tamil and Telugu. (ANI)