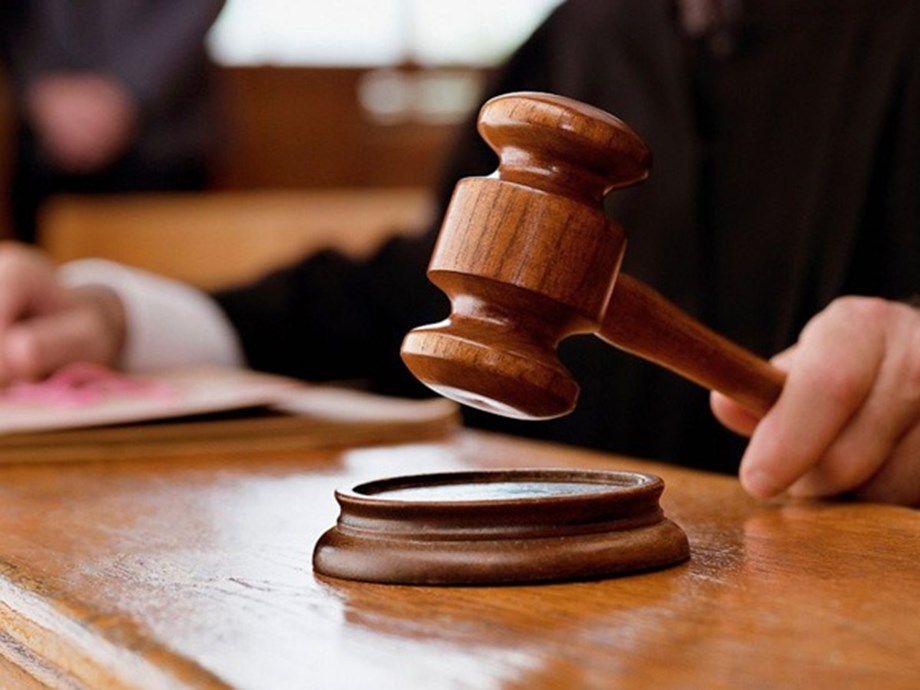 The Mathura district court Thursday said a plea seeking to remove the Shahi Idgah Masjid from the complex it shares with the Katra Keshav Dev Temple here is admissible.

The lower court which had earlier dismissed the plea is now bound to hear it.

The plea was originally filed in the lower court — the court of civil judge senior division — on September 25, 2020 by Lucknow-resident Ranjana Agnihotri and six others as the ”next friend of Bhagwan Sri Krishna Virajman”. They had claimed in the plea that Shahi Idgah Masjid is constructed on a part of 13.37 acre land belonging to the Sri Krishna Janmabhoomi Trust. They had demanded the mosque be removed and the land returned to the Trust.

However, the civil judge senior division had rejected the suit on September 30, 2020 as non-admissible. The petitioners then moved the the court of district judge, seeking a revision of the order. After hearing the arguments, District and Sessions Judge Rajeev Bharti allowed the revision on Thursday, meaning the original suit will have to be heard by the lower court now, an official of the court said. ”The court has allowed revision of the lower court order and had directed the lower court to register the suit as a regular suit,” District Government Counsel (Civil) Sanjai Gaur said. Advocate Hari Shankar Jain, who is representing the petitioners of the suit, said, ”The court has said they (the petitioners) have the right to sue.” After the revision was filed in the district court, the arguments between the both sides — Ranjana Agnihotri and her co-petitioners vs the Sunni Central Waqf Board and the Secretary of Shahi Idgah Masjid and two others — on the admissibility of the suit were concluded on May 5, the DGC said. The court had reserved May 19 for the pronouncement of the judgment on the admissibility of the first suit.