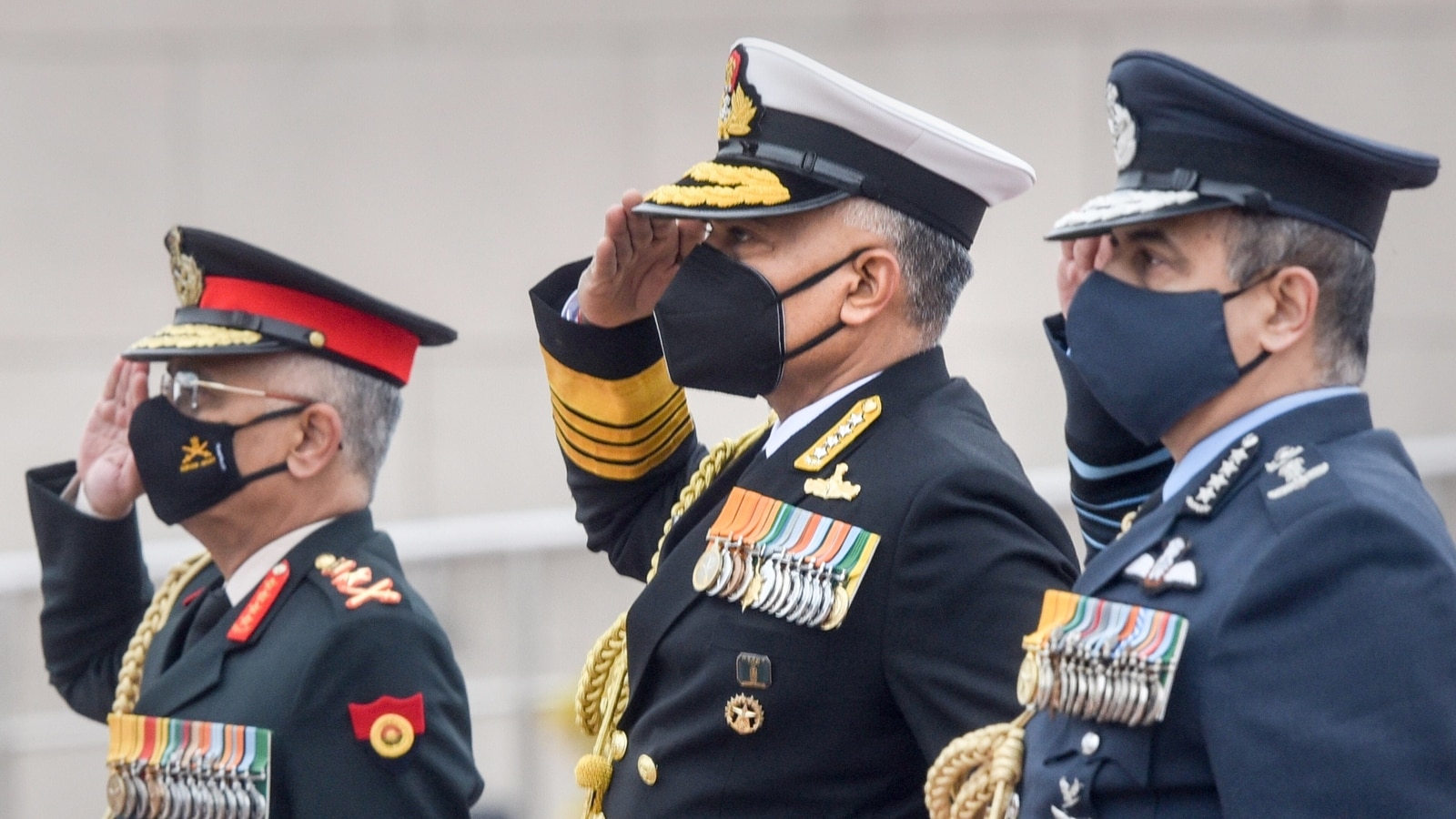 Army Chief General MM Naravane said last year was extremely challenging for the Army while speaking about the standoff with China on eastern Ladakh.

Army Chief General MM Naravane on Saturday said the Indian Army will not let any attempt to unilaterally change the status quo along the country’s borders to succeed.

Speaking at the Army Day parade, General Naravane said, “Our message is clear. The Indian Army won’t let any attempt to unilaterally the change status quo along the country’s borders to succeed.

Speaking about the standoff with China on eastern Ladakh, he said, “Last year was extremely challenging for the Army. Joint efforts at various levels led to disengagement in many areas which is a constructive step. The 14th round of military-level talks was held between India and China recently to keep the situation under control.”

Regarding the Line of Control on the western border, the Army chief said the situation is better than previous year, but Pakistan is still harbouring terrorists.

On the role of women in the armed forces, General Naravane said, the Army has taken major steps to give equal opportunity to women. “Now they can be in a high position and take bigger responsibilities. This year in NDA (National Defence Academy), women cadets will be included and women will also join as Army pilots:

The armed forces chiefs also laid a wreath at the war memorial.