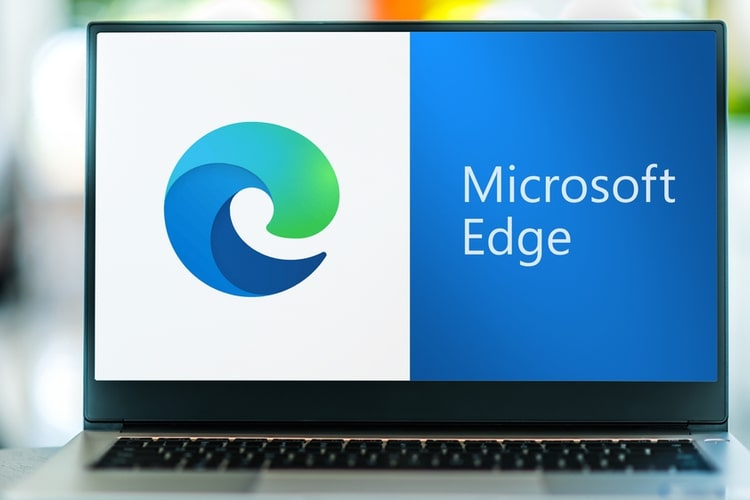 Microsoft Edge recently got an offline surf game, much like Chrome’s offline Dino-runner game. To further the browser’s gaming features and overall capabilities, Microsoft is now testing a new Games panel within Edge for users to get access to games of various sorts with ease.

The new Games panel in Microsoft Edge was recently spotted by a Chromium/ Chrome tipster named Leopeva64-2. The tipster took to Reddit to share a few screenshots, showcasing the feature in action.

As per the above screenshot, the new “Games button” toggle will reside in the Appearance section in Edge’s Settings menu. The tipster says that it is turned off by default and users would be required to manually switch it on by heading to the Settings menu -> Appearance -> Games option in the browser. Once enabled, a new “Games” button with a joystick icon appears on the top bar of the browser, sitting next to the URL bar.

Clicking the button opens up an overlay “Games” panel on the right side of the browser. One thing to note is that it won’t interfere with the Edge user experience. You can check out how it will look like:

The Games panel contains numerous HTML5 games, including, Chess, Microsoft Solitaire, Microsoft Sudoku, Merge Fruit, Microsoft Jewel, and many others. As these games are HTML5-based, users can play them inside the browser itself, without having to download them. Furthermore, users can browse through different categories of games via the new Games panel in Edge. The categories include Microsoft Classics, Arcade, Boards and Cards, Puzzle, Sports, and more.

The new Games feature in Edge is currently available for a small number of Microsoft Edge Canary users, meaning it is still in the testing phase. We expect Microsoft to roll it out to more beta testers in the coming days, before adding it to Edge’s stable build. Although, there are chances that Microsoft might not introduce this feature.

In addition to this, the company is also testing the RSS feeds feature, which will be a part of the Collections section. The feature will allow users to follow certain websites and their content with ease.

Let us know your thoughts about the new in-browser Games panel feature on Microsoft Edge in the comments below. Also, stay tuned for further updates on the same.