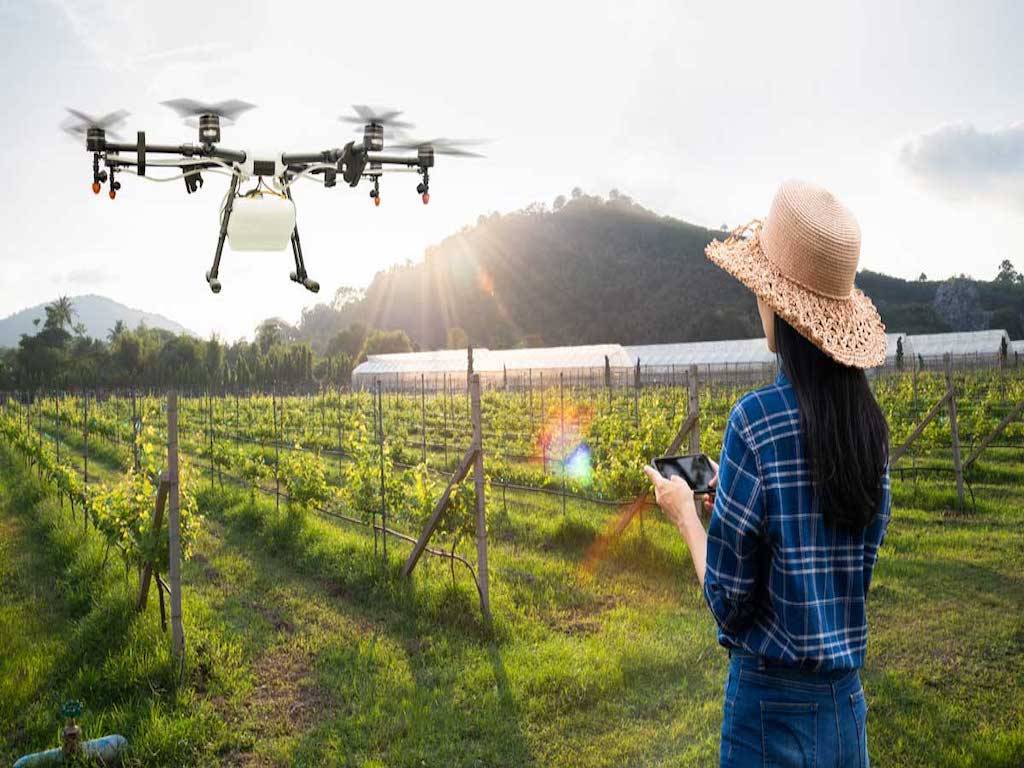 Since its establishment, the RAFTAAR Scheme has aided a number of Indian businesses, including IG Drones, India’s Premier Enterprise Drone Solution Provider, with its agri-tech solution that functions at scale and concentrates on reducing farming expenses.

Agriculture is one of the most rapidly expanding areas in the commercial drone business today. According to a FICCI-PwC report, the Indian agri-tech ecosystem has the potential to attract investments worth more than $10 billion over the next ten years. According to a report by PWC India, the drone market is predicted to develop at a CAGR of 18% from 2017 to 23.

IG Drones’ Drone Data Analysis SaaS Platform has aided many stakeholders in the agriculture ecosystem, spanning from agricultural institutions to farmers, agronomists, and banking institutions, in bringing all key parties together in an integrated framework. It has named them the top drone consultant in India. Drone gather raw data that contains valuable information about crop conditions, vegetation indices, plant height, density, plant scouting, water requirements, and soil density, among other things. These data are then transformed into useable information using algorithms to deliver relevant and useful insights into the topic.

“IG Drones is a young start-up that has been working hard to assist farmers in a variety of ways. It’s one of our first batch of RKVY Raftaar’s successful start-ups. It’s inspiring to watch how the start-up has grown exponentially in such a short time after being helped by the plan “ICAR – National Rice Research Institute’s Head SSD, G.A.K. Kumar, stated.

Farmers can use AI-based technologies to assess ROI before and after precise area mapping to see how drones effect ROI. To rapidly detect trouble spots, locations with enough natural nutrients, the proper quantity of nitrogen, or a nutrient shortfall can be labelled. The application map that resulted allowed them to optimise their nitrogen application, resulting in a 20% reduction in nitrogen input. In addition, drones can save up to 90% of water used in agriculture.

Registering a claim for many of today’s farmers who oversee thousands of acres of farmland demands a time-consuming examination by their insurer, which fails to deliver the information that farmers and insurers require. As a result, insurers may pay out too much or too little on claims.

At that time, the insurer benefits from the geospatial data from the Drone Mapping and the analysed relevant data from the SaaS platform. Stakeholders can use the platform’s data for crop insurance and litigation claims as part of the Pradhan Mantri Fasal Bima Yojana (PMFBY) scheme. This information can also be used by banking and financial institutions to conduct appropriate settlements.

According to Om Prakash, the company pivoted in 2018 to deliver a complete end-to-end solution to their clients in order to provide relevant insights into the massive amounts of data pouring from IoT devices and drones. When IG Drones deployed drones for agricultural reasons, they discovered that most enterprise customers struggled to interpret the massive amount of data that was generated. As a result, the concept of a SaaS platform was conceived in order to simplify the entire solution.

Drones are an important instrument that will help the agricultural industry reach new heights. As a result, its use in agriculture will almost certainly lead to considerable improvements in the traditional farming process.