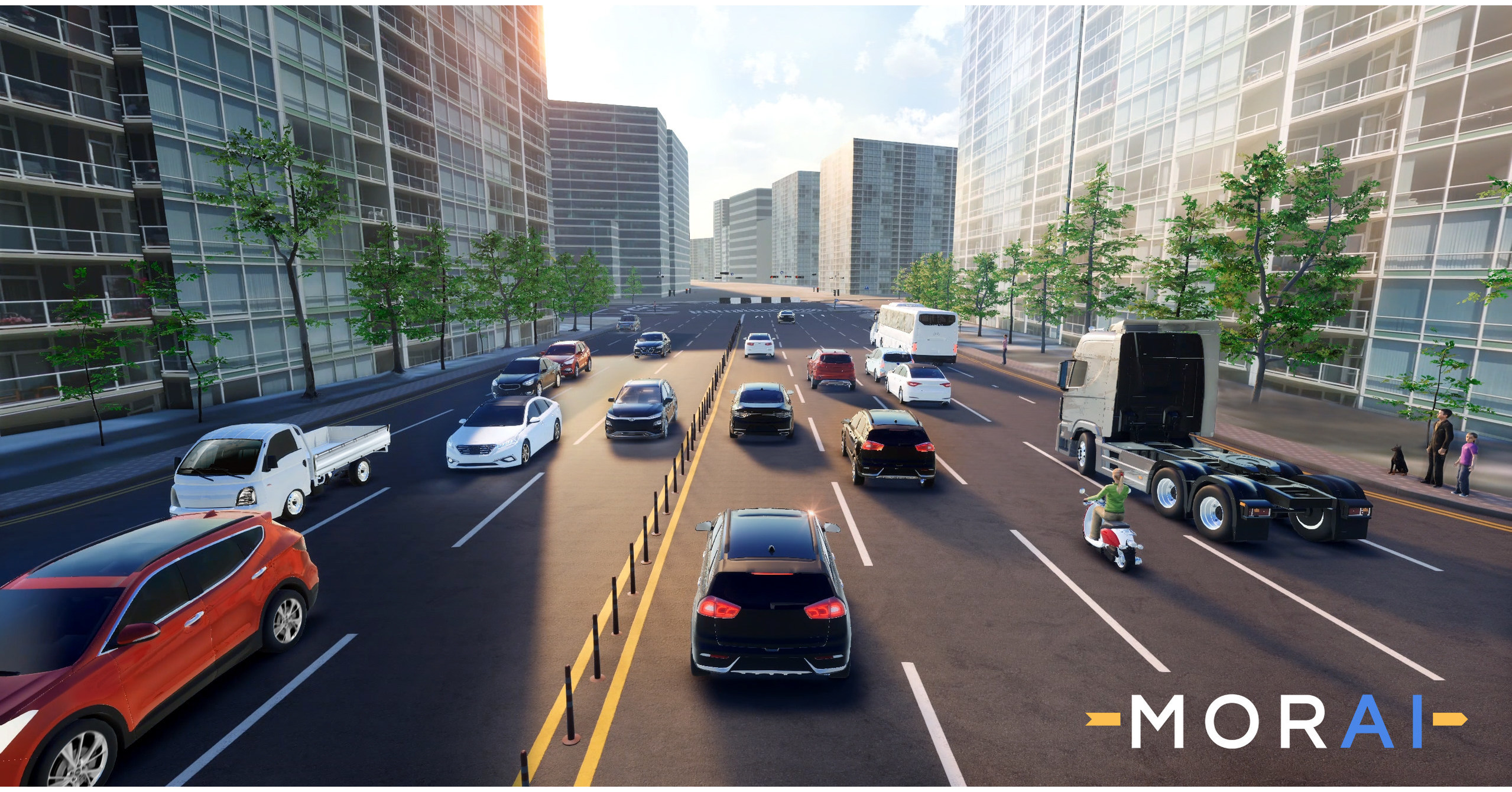 MORAI SIM Cloud is the Software as a Service (SaaS) model of the existing MORAI autonomous driving simulator, MORAI SIM, that will allow users to perform simulation tests in the cloud without the process of installing any software onto local computers. The cloud-based method will play a key role in increasing test efficiency as it enables users to run a large number of simulation tests requiring multiple computers to run, with a single computer simultaneously.

“Based on the cloud-based simulation technology we introduce at CES 2022, MORAI will actively expand domestic and global business opportunities,” said Jiwon Jung, CEO of MORAI. “We will also leverage in-person engagement at this year’s CES as an opportunity to further foster global partnerships and actively engage in sharing autonomous driving simulation technologies.”

MORAI is the only developer and distributor of a full-stack autonomous driving simulation platform in South Korea, with more than 100 clients, including Hyundai Mobis, Naver Labs, and Samsung Engineering. In 2021, the company has raised around two billion KRW through a bridge funding round and was nominated as a future unicorn company by the Ministry of Science and ICT of Korea and garnered the Hong Dae-yong Award for Patent Technology. MORAI also received additional recognition, such as the Korea Institute of Startup & Entrepreneurship Development Award in the Youth Enterprise Sector and the Prime Minister’s Commendation.

MORAI (www.morai.ai) was founded in 2018 as a startup by former KAIST autonomous driving researchers dedicated to creating autonomous driving simulation platforms, and has since started to provide simulation software for verifying the safety and reliability of self-driving systems. MORAI is the first Korean company to have independently developed a full-stack self-driving simulation solution which includes the core simulation engine. MORAI currently supplies industry, research organizations, and universities with autonomous driving simulation solutions, and is looking to form partnerships with companies from around the world. With a team of over 70 experts dedicated to their respective fields, Naver, Hyundai Motor Company, Kakao Ventures, Korea Credit Guarantee Fund, and other major Korean industry players recognized MORAI’s potential by participating in seed and Series A funding rounds. In April 2021, the company completed a bridge funding round with Atinum Investment.