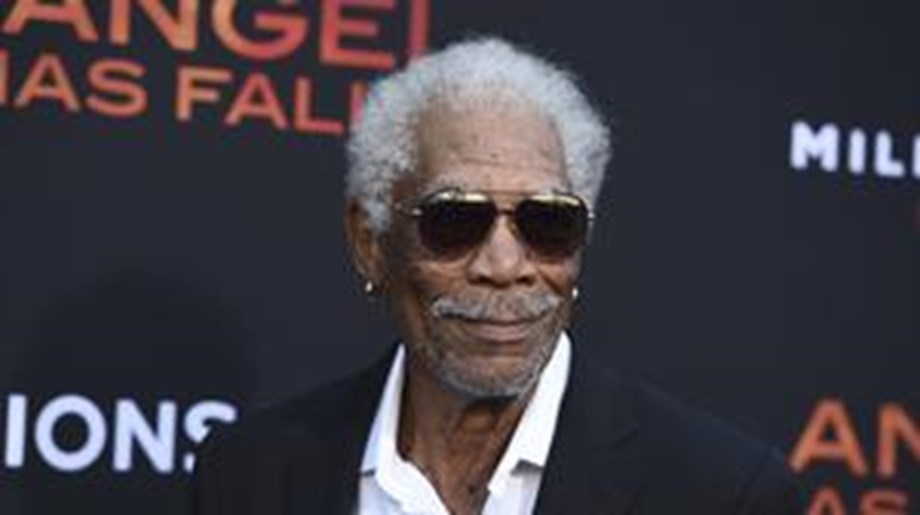 Hollywood veteran Morgan Freeman and “Batwoman” star Ruby Rose are set to play the lead roles in George Gallo-directed action-thriller “Vanquish”. In the film, Freeman essays the role of a retired police commissioner who blackmails his caretaker (Rose) by kidnapping her daughter, forcing her into helping him double cross his team of dirty detectives in an attempt to clean up the city.

According to Deadline, Gallo has co-written the screenplay with writer Samuel Bartlett, based on the latter’s original story. The movie is currently filming on location in Biloxi, Mississippi.

March On Productions’ Richard Salvatore and David E Ornston are producing the film along with Chassy Media’s Nate Adams. “With the state of the COVID world, we set out to make a contained thriller that could be made with the new protocols and wound up creating a non-stop action thriller with two amazing actors that are bringing our characters to life in a way we never had dreamed was possible,” said Salvatore. Actors Nick Vallelonga, Miles Doleac, Patrick Muldoon, Juju Journey Brener and Julie Lott also feature in the movie.