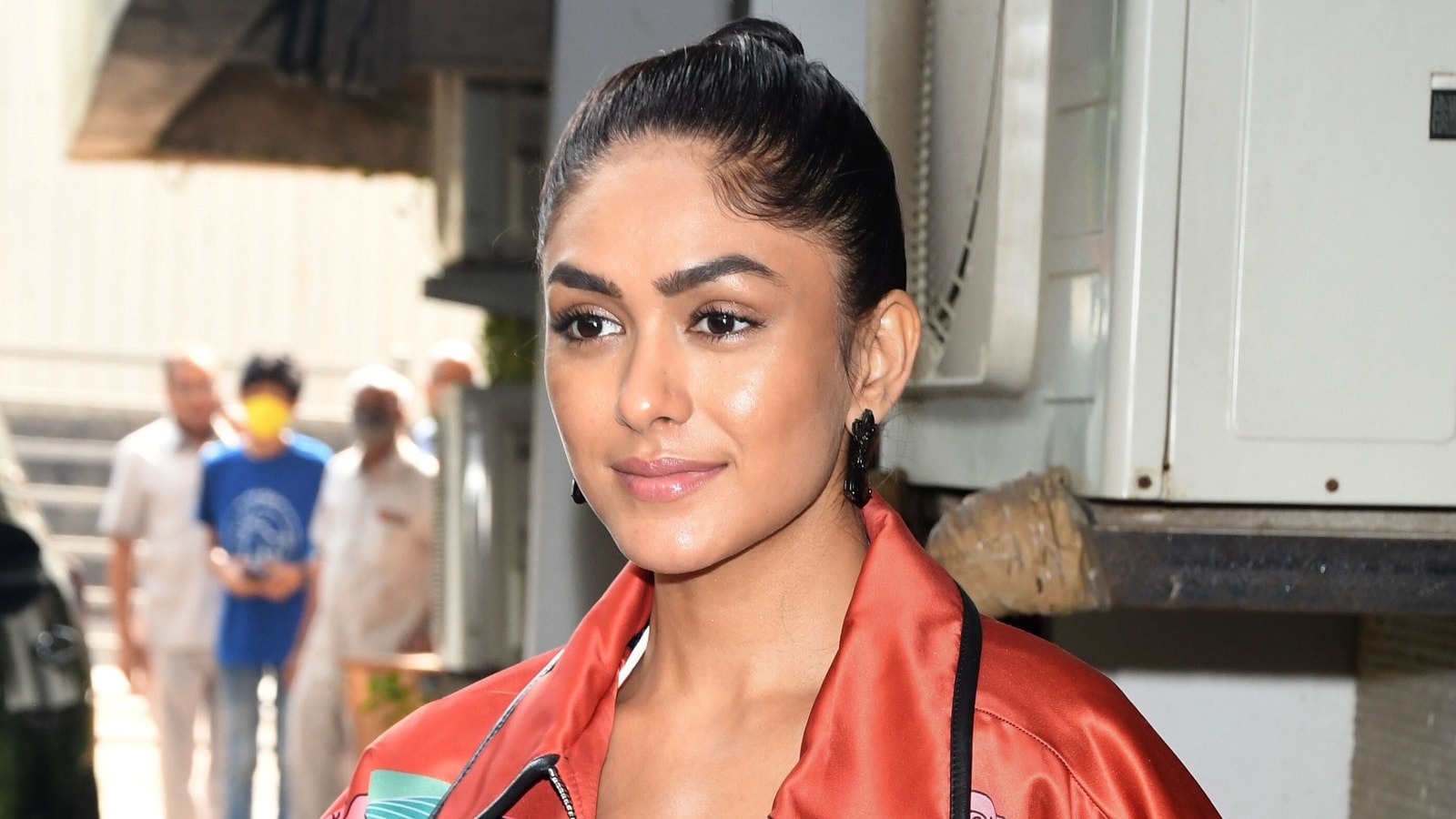 Actor Mrunal Thakur said that when she was starting out in the entertainment industry, there were times when the way she was treated left her in tears. When she complained to her parents, they advised her to persevere and set an example for people to draw inspiration from.

Mrunal began her career with television shows such as Mujhse Kuchh Kehti…Yeh Khamoshiyaan and Kumkum Bhagya. She made her Bollywood debut in 2019 with Super 30 opposite Hrithik Roshan.

Speaking to Bollywood Bubble, Mrunal said, “When I was starting my career, there were times I was treated in a certain way and I reached home and I was crying. I told my parents that I don’t like this. They said, ‘Mrunal, think about 10 years down the line. People would look at you and get so inspired, that if that girl could make it, main bhi kar sakti hoon yaar (I can do it too).’”

“I am so thankful to my parents that jo cheez nahi bhi thi na (if I didn’t have something), my parents have taught me to work hard and get it. I am very thankful to them for that,” she added.

Currently, Mrunal is gearing up for the release of Jersey, a remake of the Telugu sports drama of the same name. The film, directed by Gowtam Tinnanuri, also stars Shahid Kapoor and Pankaj Kapur.

Also see: Mrunal Thakur wraps her arms around Shahid Kapoor in new photo, talks about ‘exes’ with him. See their conversation here

Jersey stars Shahid as a failed cricketer who returns to the game in his late 30s to fulfil his son’s wish of getting a jersey. While Mrunal plays his wife, Pankaj plays his coach. The film was set for a theatrical release on December 31 but has been indefinitely delayed due to Omicron concerns.

The makers made the announcement with the following statement, as per PTI: “In view of the current circumstances and new covid guidelines, we have decided to postpone the theatrical release of our film Jersey. We have received immense love from you all so far and want to thank you all for everything. Until then everyone please stay safe and healthy, and wishing you all the best for the new year ahead! Team Jersey.”