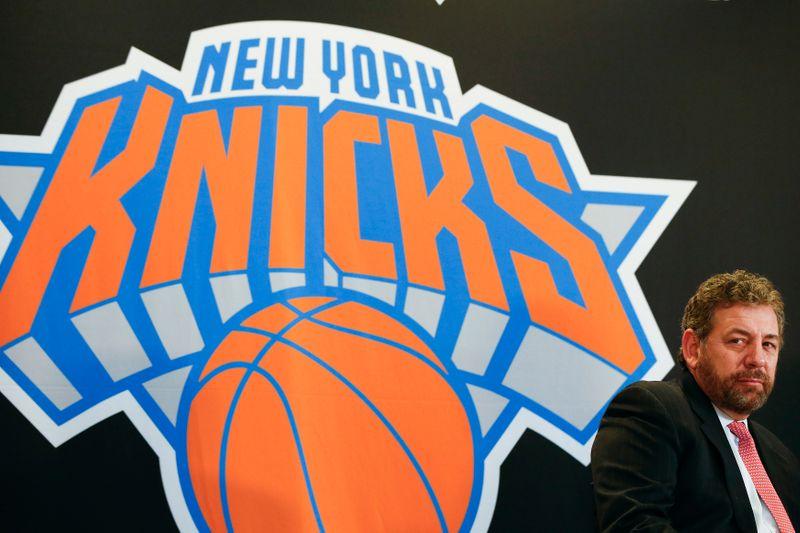 Madison Square Garden Co., parent company of the New York Knicks, issued a brief statement Tuesday opposing racism, just over a week after owner James Dolan said the team would not comment publicly on the death of George Floyd.

“Every one of us has a role to play in creating a more just and equal society, where there is no racism, bigotry, violence or hate,” the statement read. “We stand with all who act for positive change.”

The statement was posted on the Twitter accounts of MSG and of the company’s subsidiaries — the Knicks, New York Rangers and the Rockettes.

On June 1, Dolan sent an email to employees saying the team was not “any more qualified than anyone else to offer our opinion on social matters,” a message that drew public criticism. A day later, he sent a second email to employees clarifying his position, saying the company “vehemently condem(s) and reject(s) racism against anyone, period.”

“My point yesterday was about actions, and the importance of living your values,” Dolan added in the second email. “At Madison Square Garden, we have worked hard to build an environment of inclusion and mutual respect and those are the values that we try to live every day.”

The Knicks’ Instagram account posted a black square with the hashtag #BlackOutTuesday on June 2 in support of the Black Lives Matter movement.

Floyd, a black man, died May 25 after a white police officer kneeled on his neck for nearly nine minutes. His death sparked global protests, and sports teams throughout the U.S. have spoken out publicly against racism, with several teams taking part in protests.