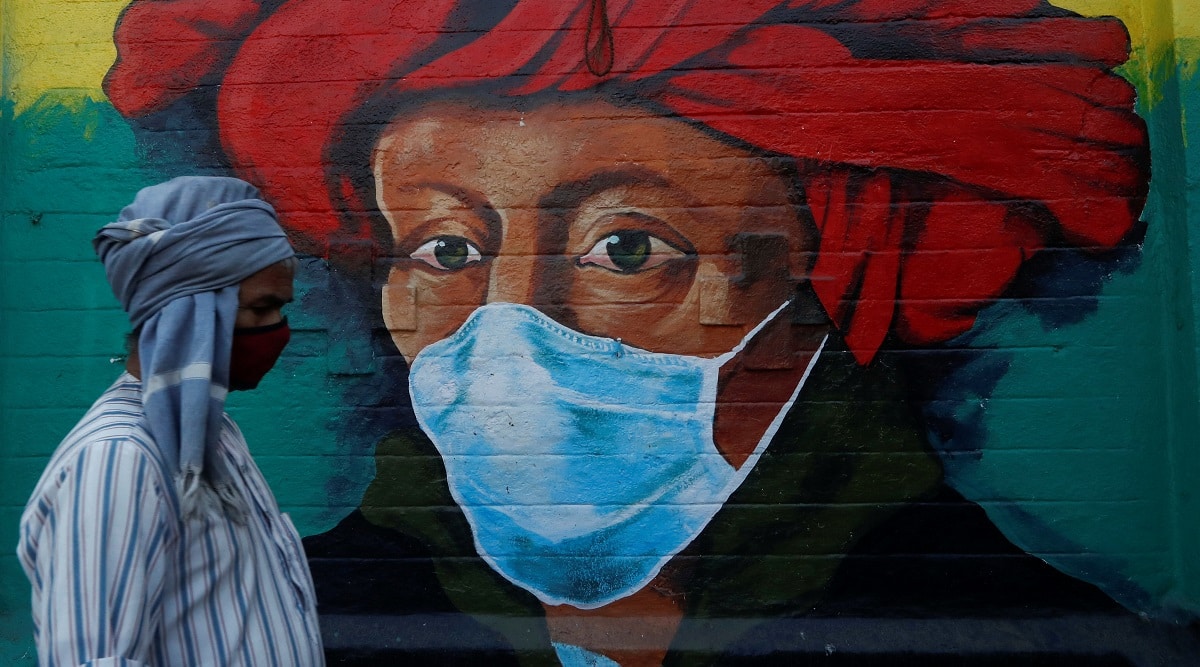 Mumbai Police’s cyber department registered a Non-Cognizable (NC) offence against an unidentified person after a complainant in the hate app case told them that she had received threat calls on her phone.

The complainant told the police that the caller threatened her over the phone and asked why she revealed their names and filed FIR against them, an official at the Cyber police station in the Bandra Kurla Complex told PTI. He said the police are investigating how the caller got the mobile phone number of the complainant.

Meanwhile, the Brihanmumbai Municipal Corporation completed the excavation of one of the two tunnels of the Coastal Road project. The excavation of the 2-km long tunnel from Priyadarshani Park to Marine Drive was completed by India’s largest TBM (tunnel boring machine) Machine ‘Mawla’, a BMC release said.

The civic body said that excavation of the second tunnel using the TBM will begin in April. The work for the Coastal Road project, which is estimated to cost Rs 12,721 core, is expected to be completed in December 2023.