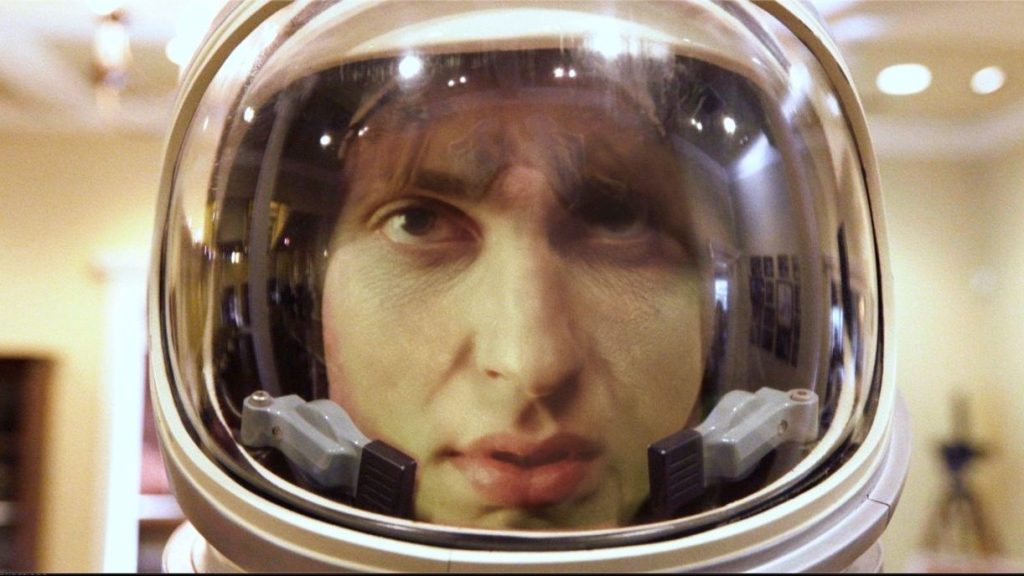 EXCLUSIVE: MVD Entertainment Group has acquired worldwide rights to the autobiographical coming-of-age comedy 5-25-77, from writer-director Patrick Read Johnson (Spaced Invaders), slating it for release in North American theaters this fall, with an unveiling on digital and VOD to follow.

“It’s a real privilege to be working with such a talented and dedicated filmmaker. Being a huge fan of Patrick’s work (especially his film Angus) and knowing that 5-25-77 was his passion project, I was determined to invite him to join the MVD family,” said MVD Entertainment Group’s Director of Acquisitions, Eric D. Wilkinson. “MVD’s slogan is ‘serving artists and audiences’ and I knew we could give Patrick the help and creative freedom to finally finish his film and I’m confident that audiences are going to love the results.”

Added Johnson: “On behalf of all of the dedicated, passionate, (and possibly crazy) people who’ve stayed the course with me, all this time, to bring 5-25-77 to the screen, I’d like to thank MVD, and the particular individuals, in this amazing company, who found something special in our film, that compelled them to go above and beyond, in order to make sure audiences everywhere might get the chance to find something special in it, too!”

MVD Entertainment Group is an independent studio and full service entertainment distribution company, exclusively representing a extensive catalog with thousands of audio and visual products and content for digital, VOD and packaged media worldwide. Notable past releases include James Franco’s Zeroville and Bev Land’s horror-thriller, Lycan. Wilkinson negotiated the deal for 5-25-77 on behalf of MVD, with Johnson and Wayne Alexander, on behalf of 5-25-77, LLC.

First-look stills from the film, as well as its poster, can be found above and below.