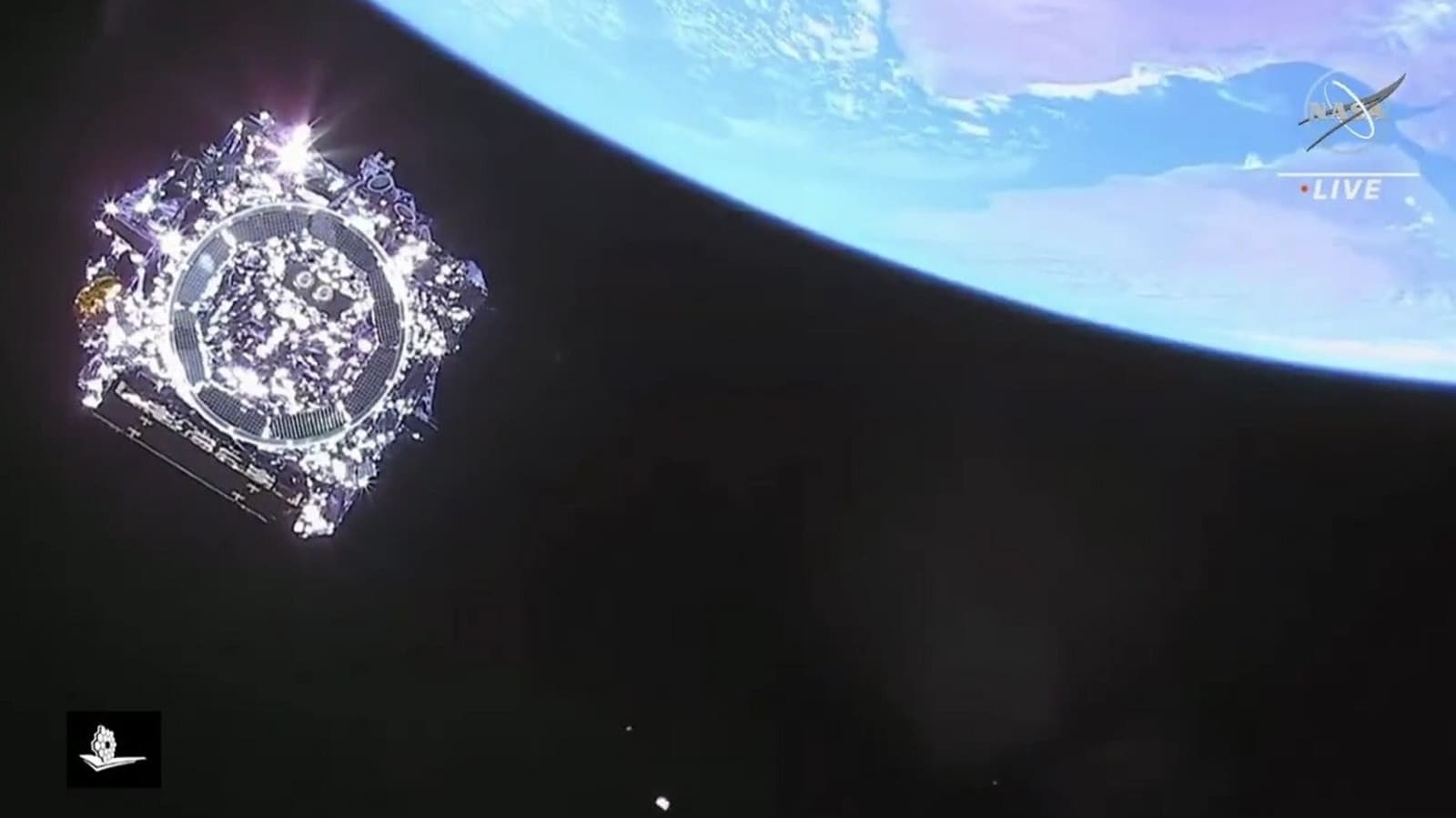 According to a NASA scientist, James Webb Space Telescope will soon reach its final destination and help figure out how to save Earth.

NASA launched the James Webb Space Telescope just days ago and it will reach its final location in less than two week’s time. It will orbit the Sun unlike its iconic predecessor, the Hubble Space Telescope, which orbits the Earth. Also known as the Webb Space Telescope, it is the most advanced space laboratory created in the history of Earth. And once it reaches its final destination, it will tell us about the part of space never seen before. An important part of its mission is to find Venus-like planets in different solar systems to identify the cause and pattern of runaway greenhouse gasses and how they contribute towards creating global warming.

Stephen Kane, an astrophysicist working with UC Riverside is one of the scientists assigned on this mission. Apart from the Webb mission, he is also working with NASA on a mission to Venus which is expected to launch after 2028.

The James Webb Space Telescope was developed by NASA and launched in space on December 25th 2021. It is a much more powerful telescope compared to the Hubble Space Telescope. For instance, Hubble Telescope’s primary mirror is around eight feet in diameter whereas Webb Telescope’s primary mirror is more than 21 feet across. Additionally, instead of operating at optical wavelengths like Hubble Telescope does, James Webb Telescope is designed to see infrared light with extreme sensitivity.

“Venus could be described as a runaway greenhouse hellscape. It has surface temperatures of up to 800 degrees Fahrenheit, no water, and floats in a nest of sulfuric acid clouds. In my work, I’m trying to answer two questions: 1) how did Venus get to be the way it is? and 2) how commonly does this hellish state occur elsewhere,” Kane told Scitechdaily in an interview.

While the 2028 Venus mission is aimed to answer the first question by studying Venus itself, NASA’s James Webb Space Telescope was launched to answer the second question. The telescope will measure the atmosphere of planets outside of our solar system and find out whether the majority of the planets are more like Earth or Venus. In essence, it will give the NASA scientists an idea of how often a planet shows Venus-like atmosphere in the known universe. According to Kane, this will help us understand if Venus’ atmosphere is going to be Earth’s future.

Kane further explains that while Venus’ atmosphere is not due to man-made interventions, the effect is pretty much the same. So, understanding how Venus-like planets were formed could help Earth in taking preventive measures against it.

The present assumption around Venus is that it was not always in the state it is now. Scientists believe that the planet had water earlier. The assumption is based on the reason that Venus rotates slowly which would create the right conditions for clouds to form and cool the surface to create water. NASA’s James Webb Telescope is now going to find out about the origin of Venus-like atmosphere and what triggers a planet to become a full-blown greenhouse planet.