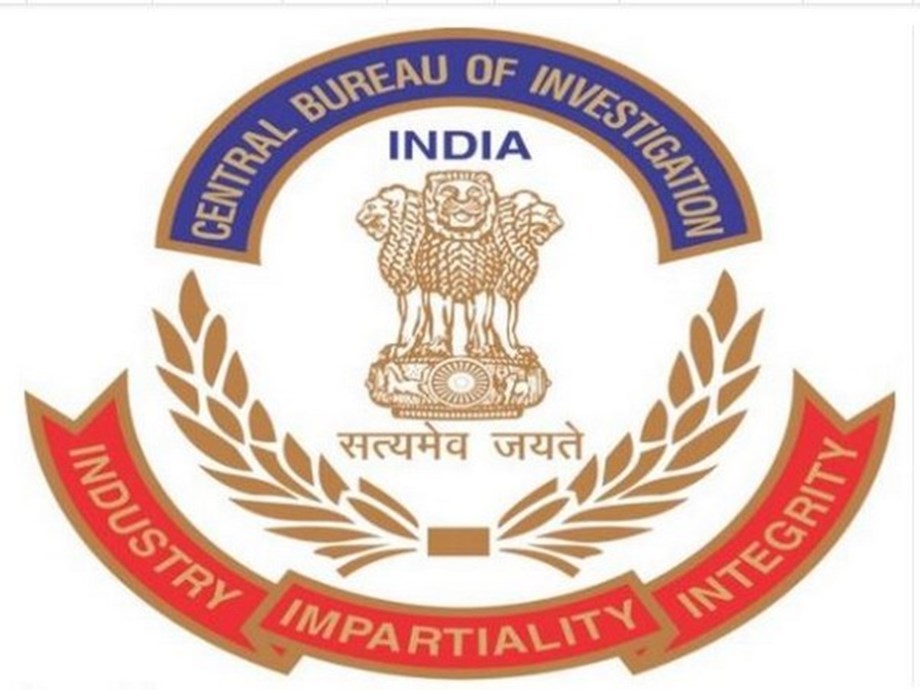 The CBI on Thursday conducted searches at 16 locations, including the residence of former Jharkhand Sports Minister Bandhu Tirkey, in connection with the alleged irregularities in the multi-crore games equipment purchases for the 34th National Games held in Ranchi in 2011, officials said.

Besides Turkey, the CBI also searched the premises of noted lawyer R K Anand, who was the working chairman of the National Games Organising Committee, in the national capital.

As part of the Central Bureau of Investigation (CBI) operation, seven places in Ranchi and five locations in Dhanbad are also being searched, officials said.

Tirkey was recently convicted for amassing disproportionate assets by a Jharkhand court and stripped of his assembly membership.

The case of alleged corruption in the purchase of games equipment was probed by the state anti-corruption branch and it was later handed over to the CBI by the Jharkhand High Court in April this year.

Tirkey was a close confidante of Babulal Marandi of the Jharkhand Vikas Morcha (Prajatantik) before Marandi decided to merge the outfit with the BJP.

Tirkey did not agree with Marandi’s decision and joined Congress after the 2019 assembly elections.