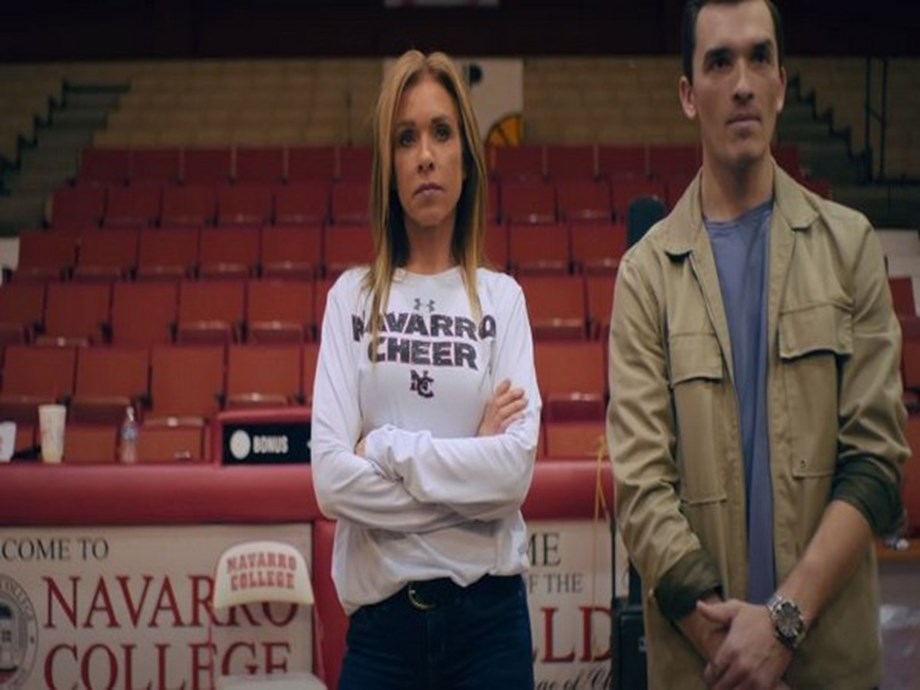 Netflix has announced the second season of its docuseries ‘Cheer’, one that will deal in part with the aftermath of the show’s first season. According to The Hollywood Reporter, the series following coach Monica Aldama and members of the Navarro (Texas) College cheerleading squad will premiere on January 12.

Season two will have nine episodes, up from six for the show’s first season, which debuted in January 2020. ‘Cheer’ will spend part of its season tracking the case of Jerry Harris, who was a breakout star in the first season but was arrested in September 2020 on a charge of producing child pornography.

Additional charges were brought against him in December of that year; he has pleaded not guilty in the federal case, which is making its way through the court system. Season two began filming in early 2020, just as ‘Cheer’ made its debut on Netflix. The pandemic forced a stop in production, as well as the cancellation of the national college cheer championship, but filming resumed later in the year and follows the Navarro squad through the 2021 championship in Daytona Beach, Florida.

Season two will also follow the squad from Navarro’s arch-rival, Trinity Valley Community College. “I am a huge believer in the power of stories and telling them honestly. I believe the story is going to ultimately be the best version of itself when you are honouring what is true, and you’re not running from it,” said Cheer director and executive producer Greg Whiteley.

He added, “This season covers events as they unfolded, beginning in January 2020 through April 2021, following Navarro College and their rival Trinity Valley Community College on their journeys to the national championship. The new episodes also tackle extremely difficult moments, including the impact of COVID-19 and criminal charges against one of Navarro’s former team members. It was inspiring, heartbreaking, sometimes frustrating, and ultimately moving to be a part of their lives.” As per The Hollywood Reporter, One Potato Productions, Boardwalk Pictures and Caviar have produced ‘Cheer’. Whiteley has executive produced with Andrew Fried, Dane Lillegard, Jasper Thomlinson and Bert Hamelinck. (ANI)