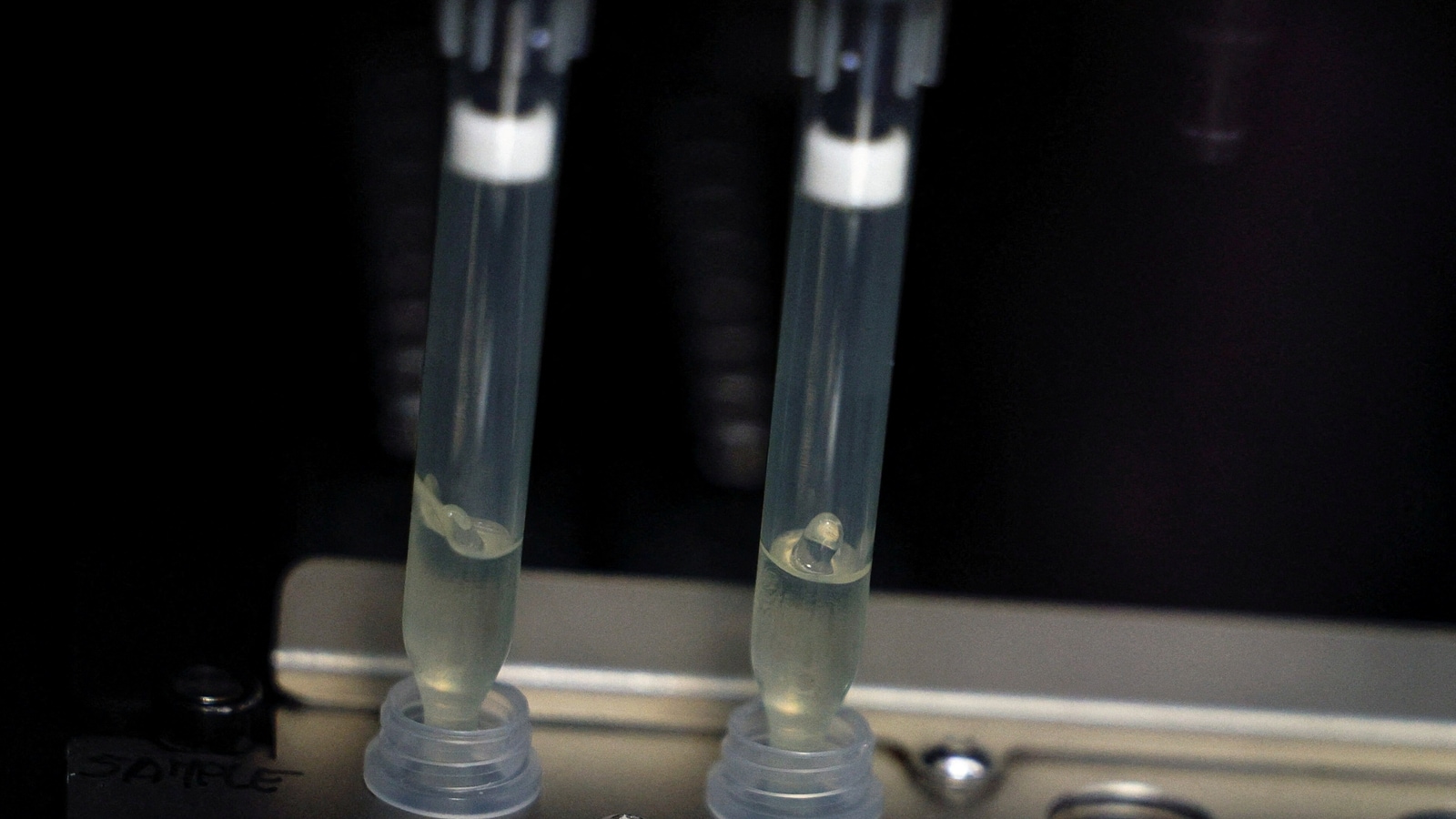 A new name can be expected soon for monkeypox with the virus spreading fast in non-endemic countries in a case of unusual outbreak at a time when the world is yet to get a relief from coronavirus and the mutation that makes it easier for Covid to breach immunity. The World Health Organization – earlier this week – said it was working with partners and experts from around the world for a name change.

Why? A possible reason is because the discrimination the infection has been linked with since May. The virus, which was largely confined earlier to African nations, spread to parts of Europe and the United States and the WHO is still trying to understand how the outbreak happened. “WHO is working with partners and experts from around the world on changing the name of monkeypox virus, its clades and the disease it causes. We will make announcements about the new names as soon as possible,” Tedros Adhanom Ghebreyesus, chief of the WHO, was quoted as saying by the United Nations body.

“The outbreak of monkeypox is unusual and concerning. For that reason I have decided to convene the Emergency Committee under the International Health Regulations next week, to assess whether this outbreak represents a public health emergency of international concern,” he further added.

More than 30 non-endemic countries – where the virus was not reported before – have registered cases of the disease with the tally having climbing past 1,900. Most of these cases are from Europe.

The virus – which is transmitted from humans to animals – was first found in monkeys in the 1950s, and that is how it got its name. “Human monkeypox was first identified in humans in 1970 in the Democratic Republic of the Congo in a 9-month-old boy in a region where smallpox had been eliminated in 1968,” according to the WHO website. Since then 11 African nations had reported the virus.

Anyone can get monkeypox, particularly if you have had close contact, including sexual contact, with an individual with symptoms. Currently most cases have been in men who are gay, bisexual or have sex with men, says the UK Health Security Agency (UKHSA). Till June 14, the UK had recorded 524 cases of the disease.

(With inputs from Reuters)