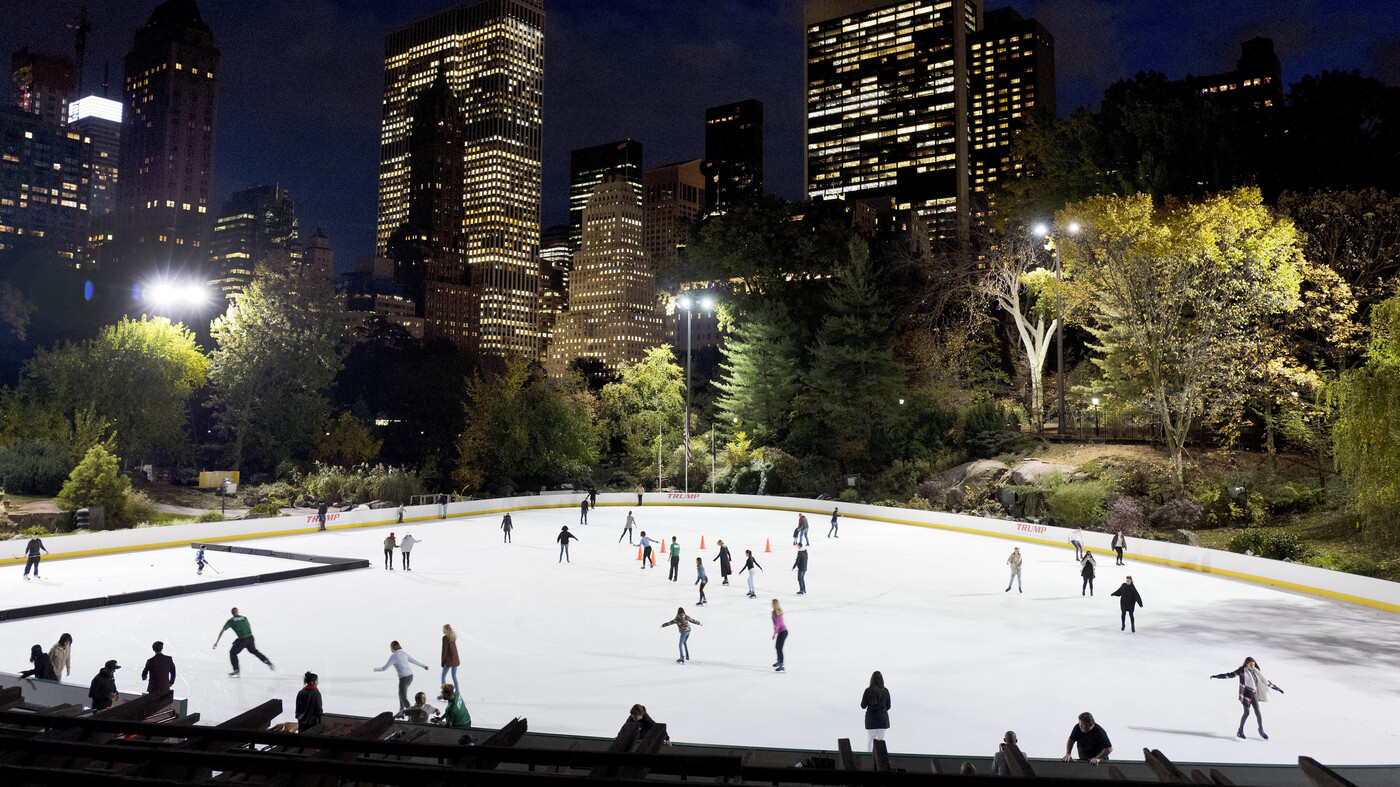 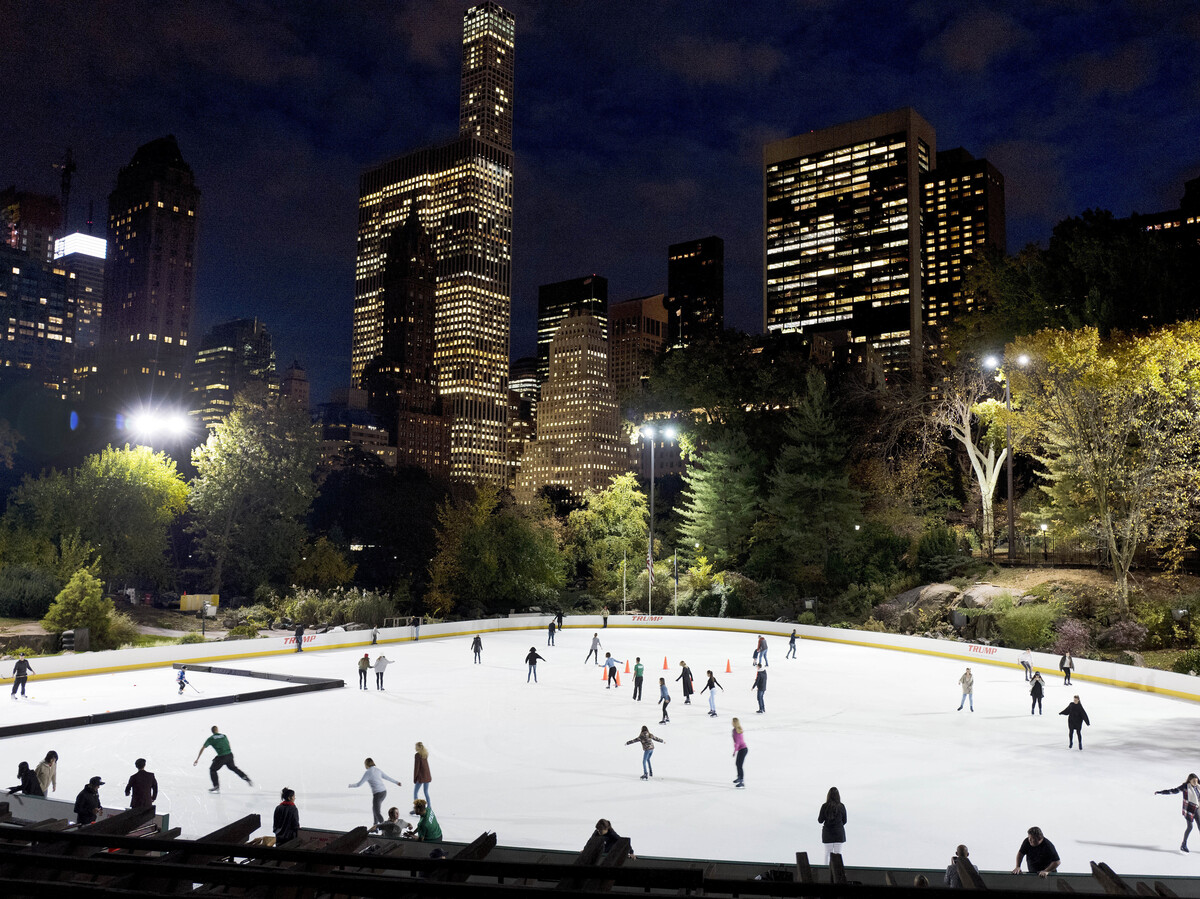 “The President incited a rebellion against the United States government that killed five people and threatened to derail the constitutional transfer of power,” de Blasio said in a statement. “The City of New York will not be associated with those unforgivable acts in any shape, way or form, and we are immediately taking steps to terminate all Trump Organization contracts.”

The Trump Organization, made up of hundreds of businesses owned by the president, has three contracts to run concessions in New York City: the Central Park Carousel, the Wollman and Lasker skating rinks and Ferry Point Golf Course. The attractions bring the company $17 million a year, according to The Washington Post.

“In light of last week’s attack on our Capitol and our democracy, we have concluded that it is in the best interests of New Yorkers for the City to commence the process of cancelling these contracts and terminating its business ties with the Trump Organization,” corporation counsel James Johnson said in the statement from the mayor’s office.

Trump, a Queens native whose name appears in glittering block letters on high-priced Manhattan real estate, has long had a contentious relationship with his hometown. His conservative politics and policies clash with the more liberal bent of New York City. And when it comes to taxes, Trump has often been accused of skimping on his payments to the state of New York.

Trump and first lady Melania Trump filed paperwork in 2019 to make Florida their primary residence, and when they did so Democratic New York Gov. Andrew Cuomo tweeted, “Good riddance. It’s not like @realDonaldTrump paid taxes here anyway… He’s all yours, Florida.”

An investigation published last fall by The New York Times showed that for many of the years leading up to his presidency, Trump paid nothing in federal income taxes and only $750 the year he won the election. Still, despite promising he would do so, Trump has not yet released his personal returns and instead continues to loudly trumpet his protestations he pays millions.

“The PGA of America Board of Directors voted tonight to exercise the right to terminate the agreement to play the 2022 PGA Championship at Trump Bedminster.” — Jim Richerson, PGA of America President

After the events of last week, Trump’s financial problems have multiplied quickly.

A growing list of major businesses have announced plans to pause or sever their ties with Trump. The PGA of America canceled its plans to hold the 2022 PGA Championship at the Trump National Golf Club in Bedminster, N.J. Stripe, a tech company that processes credit card transactions, has stopped processing donations to Trump campaign committees, according to The Associated Press.

And Deutsche Bank, which has $340 million in outstanding loans to the Trump Organization personally guaranteed by the president, has also said it will no longer do business with Trump, according to The Times.

Christiana Riley, CEO of the bank’s U.S. operations, took to LinkedIn to express her concern over the violent events at the Capitol.

“[Jan. 6] was a dark day for America and our democracy,” Riley wrote. “Violence has no place in our society and the scenes that we witnessed are a shame on the whole nation. We are proud of our Constitution and stand by those who seek to uphold it to ensure that the will of the people is upheld and a peaceful transition of power takes place.”

An earlier version of this story was published Jan. 12, 2021, reporting that New York City Mayor Bill de Blasio was considering termination of the city’s contracts with the Trump Organization.