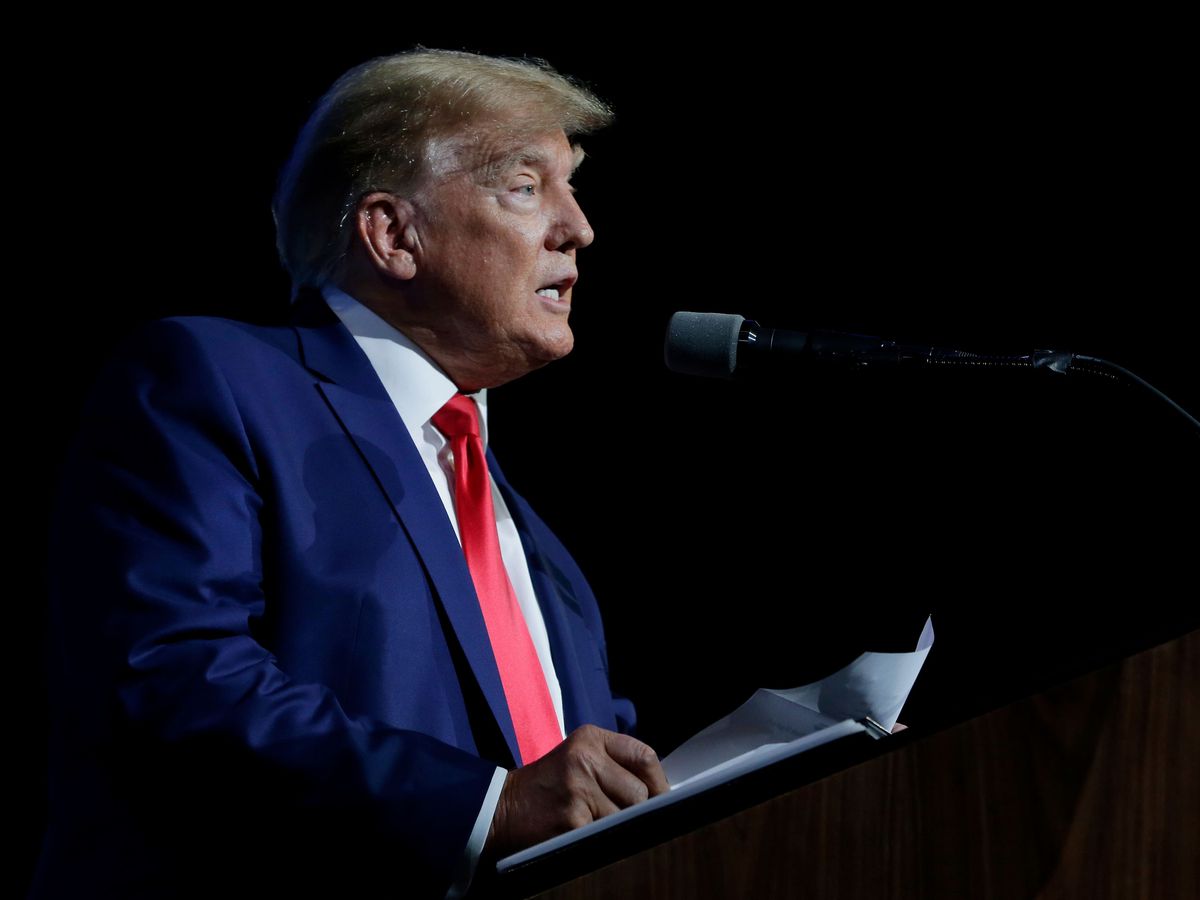 New York’s highest court has rejected Donald Trump’s last-ditch effort to avoid testifying in the state attorney general’s civil investigation into his business practices, clearing the way for his deposition next month.

The state’s Court of Appeals said there was no “substantial constitutional question” that would warrant its intervention in the matter following an intermediate appellate court’s ruling last month enforcing a subpoena for the former president’s testimony.

The court also dismissed a motion by Mr Trump’s lawyers to stay the subpoenas, saying that doing so would be “academic”, since it was not taking up the former president’s appeal in the first place.

Mr Trump and his two eldest children, Ivanka and Donald Trump Jr, agreed last week to answer questions under oath starting July 15 unless the Court of Appeals decided to step in.

A messages seeking comment on Tuesday’s ruling was sent to Mr Trump’s lawyer. Alan Futerfas, a lawyer for Ivanka and Donald Trump Jr, declined to comment. A message was also left with a spokesperson for Attorney General Letitia James.

The appellate division of the state’s trial court ruled May 26 that the Trumps had to undergo a deposition, upholding a lower court’s ruling that Ms James’ office had “the clear right” to question Mr Trump and certain other figures in his company, the Trump Organisation.

Ms James has said her three-year investigation has uncovered evidence that the Trump Organisation exaggerated the value of assets including skyscrapers, golf courses and even his Manhattan penthouse to get loans, insurance and tax breaks for land donations.

A lawyer for her office told a judge last month that evidence could support legal action against the former president, his company or both, though the attorney said no decision had been made.

Mr Trump has decried the investigation as part of a politically motivated “witch hunt” against him.