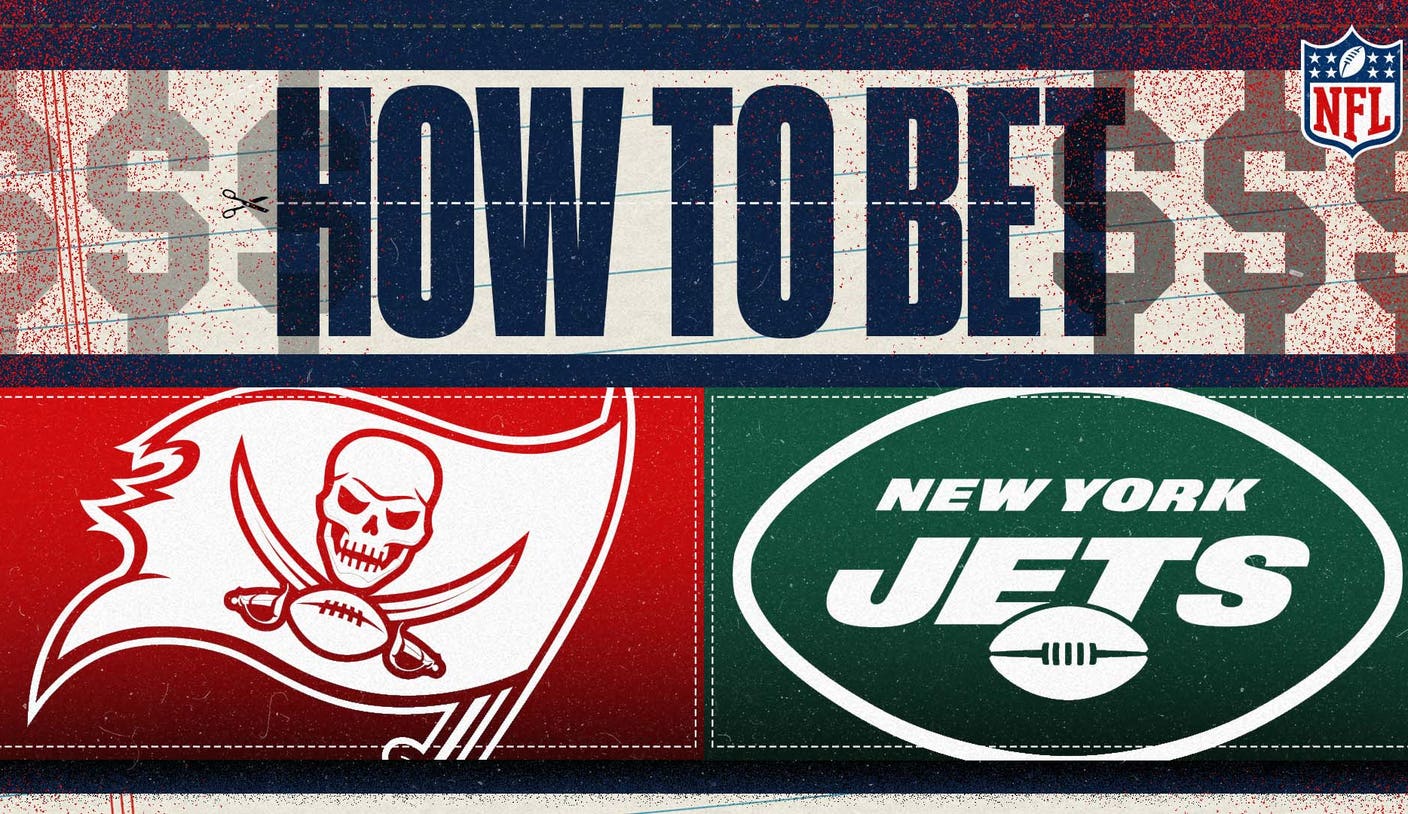 With the division title clinched, the 11-4 Tampa Bay Buccaneers are focused on securing a first-round bye as they play at the 4-11 New York Jets on Sunday.

Here’s everything you need to know about the NFL odds for Sunday’s matchup between the Buccaneers and Jets — the point spread, moneyline, total over/under and picks from our betting experts (with all NFL odds via FOX Bet).

The Buccaneers are 8-7 against the spread (ATS) this season but 5-1 ATS in their past six games. The Jets are 5-10 ATS this season.

“I like the Jets here. It’s ugly, but you are looking at a Bucs team here that doesn’t have a lot of urgency, and they have major injuries on the offensive side. Zach Wilson is talented. And it’s a very important last couple of weeks for coach Robert Saleh and that staff and Wilson.

“On the other side, this game is not important at all for this Bucs team. I wonder if Tampa Bay doesn’t start resting lots and lots of players. Tampa Bay is a COVID-19 hit away from just having about 35 guys because of all their injuries.”

The teams are playing each other for the first time since 2017. The Jets lead the all-time series, 10-2.

Tom Brady will be missing some of his key playmakers. Mike Evans, who is second in the NFL with 11 touchdown catches, was placed on the reserve/COVID-19 list Monday.

Receiver Chris Godwin is out for the season after tearing his ACL this month. Godwin leads the team in catches (98) and receiving yardage (1,103).

Leonard Fournette, Tampa Bay’s leading rusher with 812 yards and eight touchdowns on 180 carries, was placed on injured reserve last week (hamstring) but could return for the playoffs.

Linebacker Shaq Barrett, who leads the team in sacks (10) and forced fumbles (three), has a sprained ACL and MCL. He is likely out for the rest of the regular season but could return for the playoffs.

The Buccaneers are second in the NFL in scoring offense (29.5 points per game) while the Jets rank 32nd in scoring defense (allowing 29.9 PPG).

Rookie Zach Wilson, the No. 2 pick, helped the Jets beat the Jacksonville Jaguars 26-21 last week with his legs as much as his arm.

Wilson ran for 91 yards, including a 52-yard touchdown, as New York ran for 273 yards. Rookie running back Michael Carter had 16 carries for a career-high 118 yards.

Wilson was 14-for-22 passing for 102 yards with one touchdown pass and no interceptions.