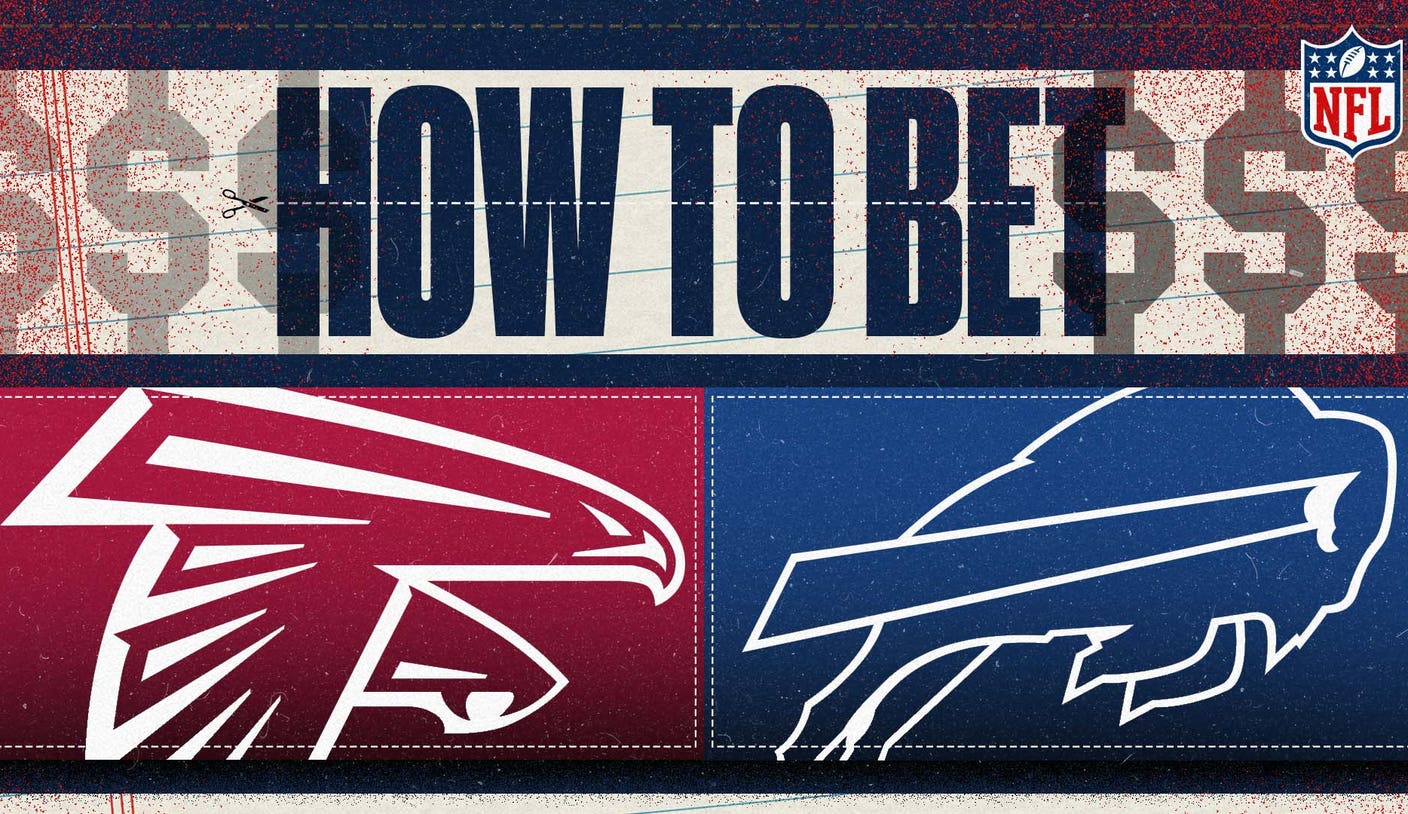 The Buffalo Bills (9-6) continue their quest for the AFC East Division title and the Atlanta Falcons (7-8) hope to keep their wild-card hopes alive when the teams meet in Buffalo, N.Y.

Here’s everything you need to know about the NFL odds for Sunday’s matchup between the Falcons and Bills — the point spread, moneyline, total over/under and picks from our betting experts (with all NFL odds via FOX Bet).

The Falcons are 5-10 against the spread (ATS) this season. The Bills are 9-6 ATS this season.

“A one-time Super Bowl favorite, the Bills have smashed bad teams to smithereens (the Jacksonville debacle, notwithstanding). And the Falcons have looked bad, facing anyone remotely good this season, going 1-6 against teams that are currently above .500. Their lone win was against the Dolphins when the Falcons had Calvin Ridley (10 targets).

“Atlanta isn’t built to go into Buffalo — snow is expected in the morning, and temperatures will be in the 20s at kickoff — and win. This game has all the makings of a 38-10 Buffalo romp.”

The Bills are tied for first place in the AFC East with the New England Patriots but hold the tiebreaker (win percentage in division games).

The Falcons are in a three-way tie, one game out of the final playoff spot in the NFC. But a loss would eliminate Atlanta for the fourth consecutive season.

“I do think Buffalo is a little too Josh Allen reliant,” FOX Sports’ Colin Cowherd said. “There is also that concern about Buffalo after their win of the year against New England, do they come back down to earth?

“Every time this year I felt they were going to win big, and I bought in, I’ve been burned. It’s when I’ve doubted them that they’ve delivered. To me, the Bills are the better team and there is a sense of urgency, but … Atlanta is still in the playoff hunt.”

The Falcons’ longest winning and losing streaks this season are two games. The Bills have won two consecutive games after losing three out of four.

Atlanta features versatile running back Cordarrelle Patterson, a converted wide receiver. Patterson has toped 1,000 yards in total offense with 140 carries for 579 yards (4.1 yards per carry) and six touchdowns to go with 49 catches for 523 yards (10.7 per catch) and five TDs.

Atlanta has trouble getting to the quarterback as the Falcons have the fewest sacks in the NFL (16).

Allen is second on the team in rushing with 619 yards (53 behind Devin Singletary) on 102 carries with four TDs.