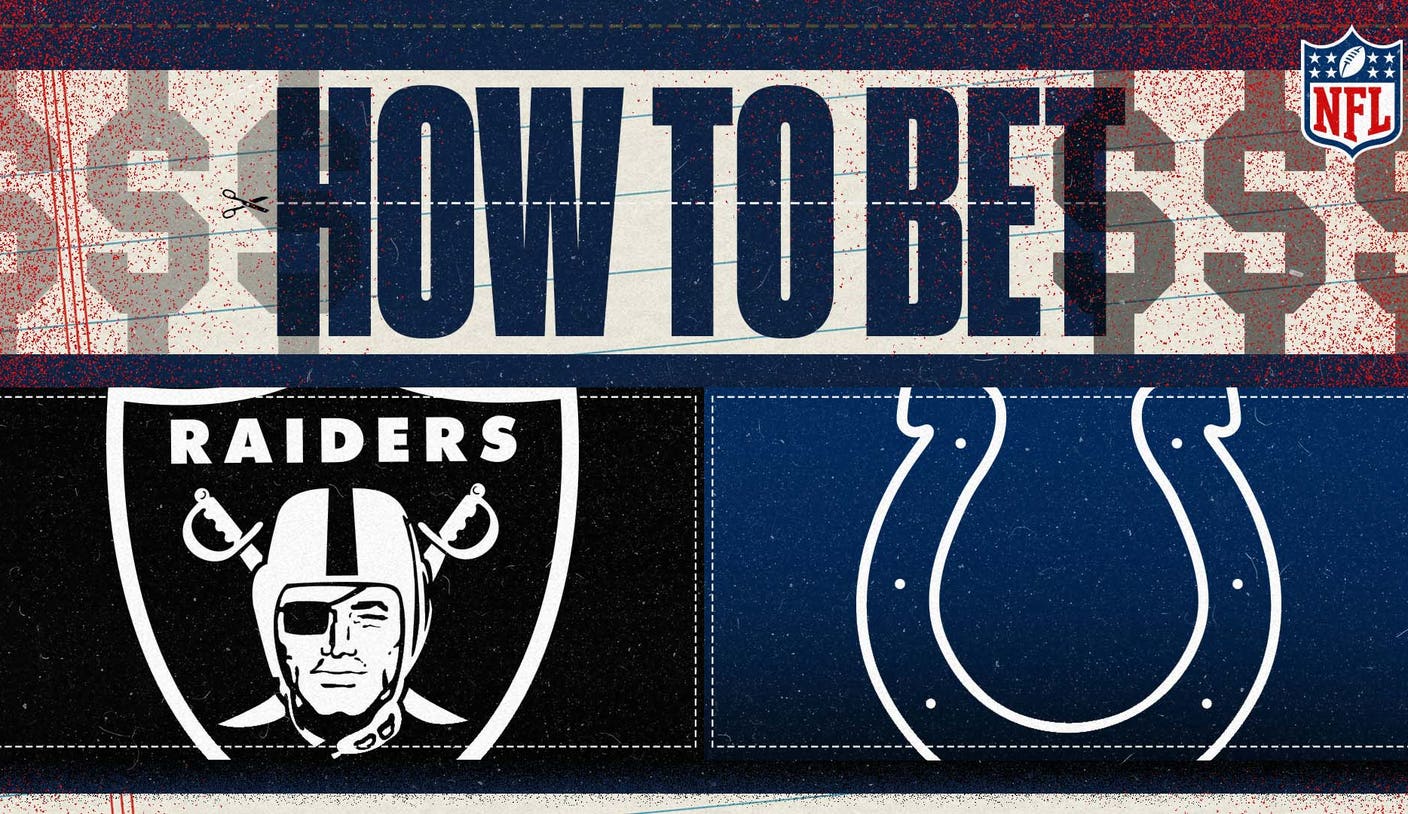 Sunday’s game between the 8-7 Las Vegas Raiders and 9-6 Indianapolis Colts have strong playoff implications, but the Colts will be without their starting quarterback due to COVID-19.

Here’s everything you need to know about the NFL odds for Sunday’s matchup between the Raiders and Colts — the point spread, moneyline, total over/under and picks from our betting experts (with all NFL odds via FOX Bet).

“The Colts are the better team, but remember, the Raiders are very much alive in the playoff hunt, so they are going to empty out everything they have. If you give me 7.5 points and a capable quarterback in this league (Derek Carr), I’m going to take it most of the time.

“I’d take the Raiders here. Look for them to lay it all out, throw the kitchen sink at Indy on offense and keep it close. Colts win but Raiders cover.”

Colts quarterback Carson Wentz tested positive for COVID-19 on Tuesday and is out for the game. Wentz is unvaccinated. Rookie Sam Ehlinger, a sixth-round pick, is expected to make his first start for the Colts. Ehlinger has appeared in three games but did not throw a pass.

The Raiders are battling for a wild-card spot but are on the outside looking in.

Indianapolis would clinch a playoff spot by beating Las Vegas, but the Colts, in addition to Wentz’s situation, have major issues with their offensive line as the five starters are either out or their status is in doubt.

Left guard Quenton Nelson, right guard Mark Glowinski and right tackle Braden Smith are on the reserve/COVID-19 list. Smith was placed on the list Monday, making him doubtful to return Sunday. Nelson and Glowinski have better chances to play as they were added to the list last week.

Center Ryan Kelly is on leave for personal reasons and left tackle Eric Fisher has injuries to his knee, toe and pectoral muscle. The status of Kelly and Fischer is unknown.

The Colts will rely on running back Jonathan Taylor, who leads the NFL in rushing with 1,626 yards and 17 touchdowns on 297 carries.

Linebacker Denzel Perryman leads the Raiders with 138 tackles and defensive end Yannick Ngakoue leads the team in sacks with 9.