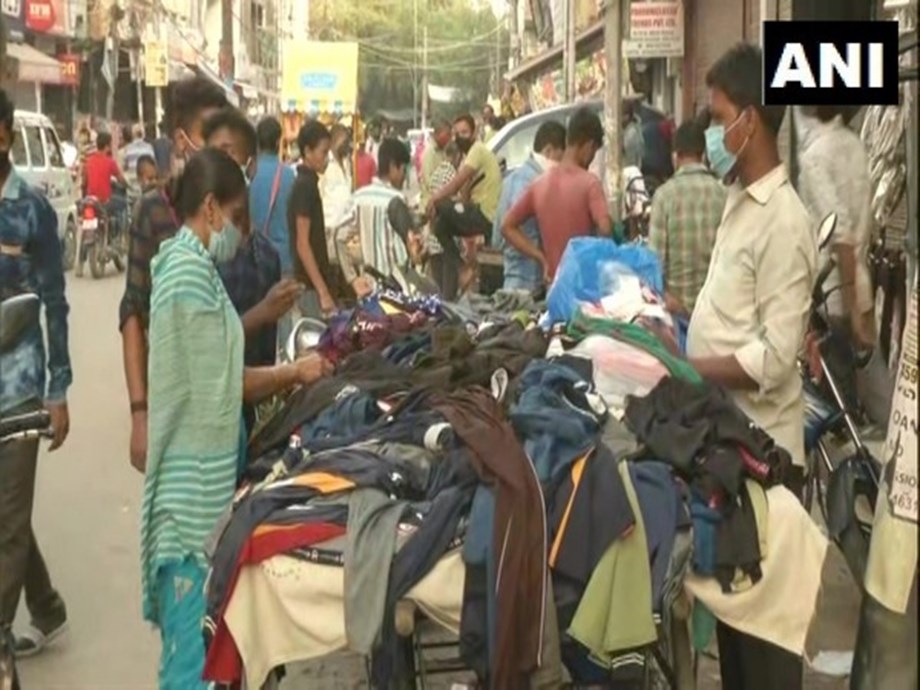 It was business as usual as markets in Delhi remained open on Monday despite the call for Bharat Bandh over the Agnipath defense recruitment scheme, said the city’s traders’ associations.

The impact of the bandh, called by some organizations, was not seen in different commercial markets here, including Lajpat Nagar, Sarojini Nagar, Palika Bazar, and Khan Market, they said. Ashok Randhawa, president of Mini Market Association, Sarojini Nagar, said the entire market remained open. ”All the markets in South Delhi are opened. A few markets usually remain close on Monday. However, shops are open. We can’t afford to shut down. We have suffered great losses during a Covid pandemic,” Randhawa said. Traders at the Palika Bazaar said nobody was observing Bharat Band in their market. ”Every shop is open and businesses are up and running,” said Darshan Kakkar President of Palika Bazaar. In a statement, the Confederation of All India Traders ( CAIT) said commercial markets across the Country remained open, and usual business activities were held. The CAIT said as the businesses were recovering from the COVID-19 impact, any kind of agitation or Bharat Bandh is not at all in the interest of traders. ”After the Covid pandemic, business is growing slowly in the markets. In such a situation, the traders have only one priority to conduct their business activities and no disruption is required,” the CAIT statement said. Protests have erupted in various parts of the country after the Centre unveiled the Agnipath scheme last Tuesday to recruit youngsters aged between 17-and-a-half and 21 years in the army, navy, and air force, largely on a four-year contractual basis. It later relaxed the upper age limit for this year’s recruitment to 23.