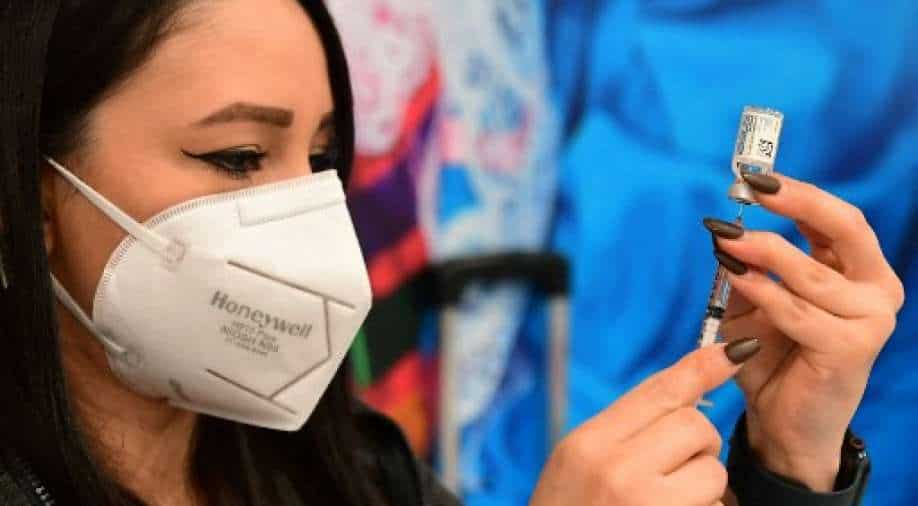 Many mild or adverse side effects that people experience after taking the Covid vaccine are caused by “nocebo effect” – a negative version of the placebo effect – a new study has claimed.

A placebo effect occurs when a person’s health improves after taking treatment with no pharmacological therapeutic benefit, such as a sugar pill, or a syringe full of saline. Whereas under the nocebo effect, individuals experience unpleasant side effects after a similar treatment, the scientists at Beth Israel Deaconess Medical Center (BIDMC) in the US said.

In a study published on Tuesday in JAMA Network Open, scientists found that the “nocebo effect” accounted for about 76 per cent of all common adverse reactions after the first dose and nearly 52 per cent after the second dose

For the placebo recipients, headache, fatigue, and arm pain were the most common side effects reported.

In the 12 trials, the researchers say, adverse effects were reported by 22,578 placebo recipients and 22,802 vaccine recipients.

Over 35 per cent of placebo recipients reported experiencing symptoms affecting the entire body, such as fever – with headache and fatigue most common at 19.6 per cent and 16.7 per cent.

In view of the results, the researchers have argued for better public information about nocebo responses to help shed vaccine hesitancy.

“Nonspecific symptoms like headache and fatigue – which we have shown to be particularly nocebo sensitive – are listed among the most common adverse reactions following COVID-19 vaccination in many information leaflets,” the study’s senior author Ted J Kaptchuk, professor of medicine at Harvard Medical School, said in a statement.

“Evidence suggests that this sort of information may cause people to misattribute common daily background sensations as arising from the vaccine or cause anxiety and worry that make people hyper-alert to bodily feelings about adverse events,” he added.

The study estimated that nocebo could account for nearly half of the side effects reported after the second dose.