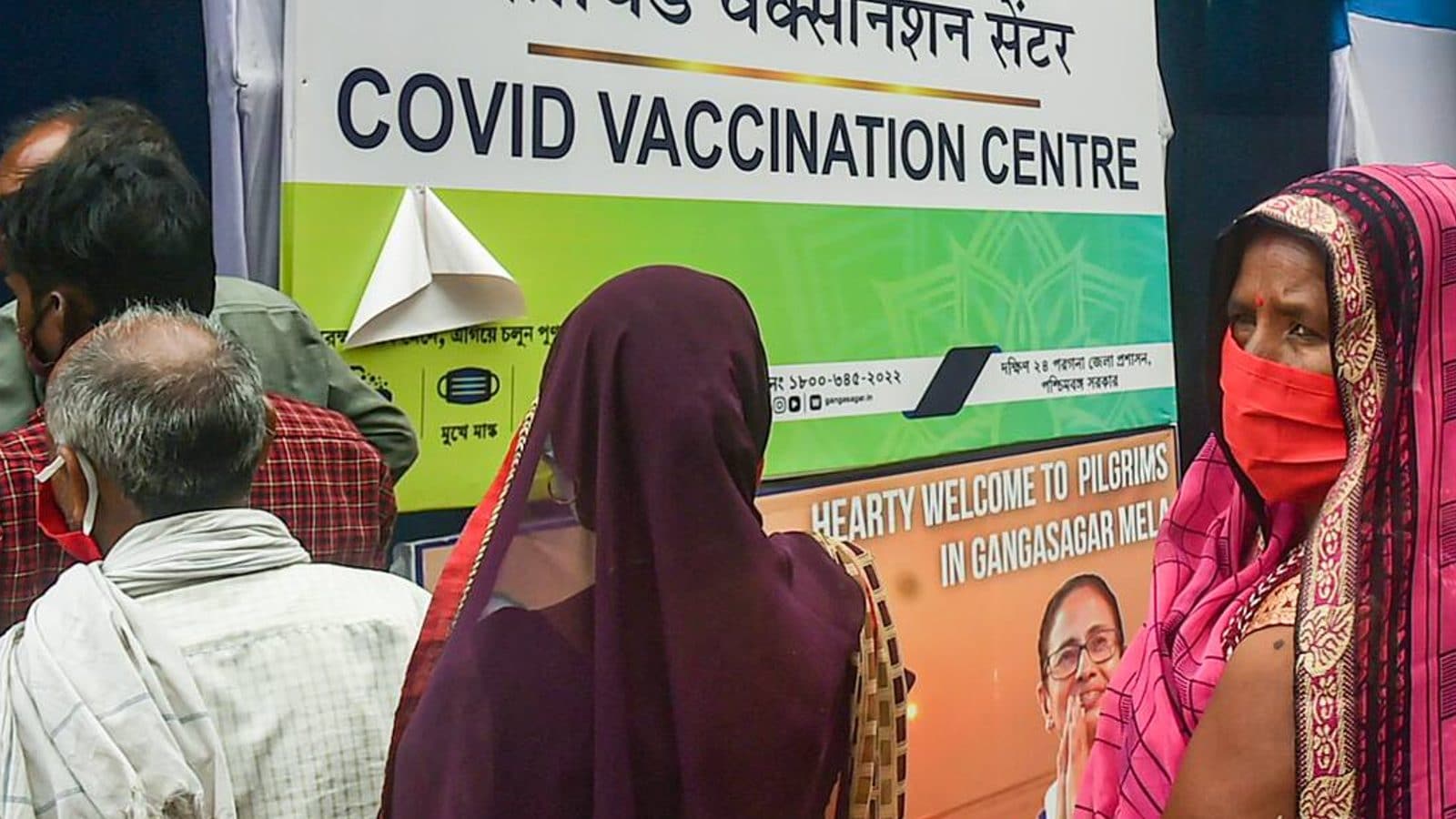 The Kerala government decided to strictly implement the COVID-19 health protocols as there is a surge in the number of coronavirus cases in the state which reported over 28,400 new infections. Kerala which had recorded 2,435 new positive cases on January 1 witnessed a steady rise in the number of cases. The daily cases increased to 5,296 on January 7. On January 12 the daily infection rate went up to 12,742 and the state reported 22,946 fresh infections on January 17.

State capital Thiruvananthapuram has recorded 48 per cent of Test Positivity Rate (TPR) which means one in two persons tested here turns positive, says state Transport Minister Antony Raju, after an evaluation meeting. “There are nearly 7,000 cases here. The TPR is at around 48 per cent, that means one in two persons tested turns positive. This is a very serious matter and the guidelines issued by the District administration needs to be implemented strictly. Stern action will be taken against the violators,” Minister said. The evaluation meeting was held to discuss the situation in the state capital.

“The college authorities have been asked to close down the college for 15 days in case a cluster is formed there,” the minister said in a statement. There are 1,42,512 active COVID-19 cases and the state capital has the most number of cases–36,250, followed by Ernakulam with 21,612 cases and Kozhikode and Thrissur districts with 14,408 and 14,407 cases respectively.

The Delhi government on Tuesday deployed senior nursing officers from public hospitals as nodal officers to monitor the management of Covid patients and vaccination at private facilities. Government hospitals have also been asked to find suitable replacement for retired and transferred nursing personnel.

“The competent authority is pleased to deploy senior nursing officers as nodal officers in various private health care facilities from Delhi government hospitals to monitor management of Covid -19 patients along with monitoring of Covid vaccination,” read an order issued by the health department. Delhi on Tuesday logged 11,684 fresh COVID-19 cases and 38 more deaths due to the viral disease, while the positivity rate declined to 22.47 per cent, according to a bulletin issued by the health department.

Asymptomatic animal handlers at a private zoo in South Africa transmitted the Delta variant of COVID-19 to captive lions, who were placed in quarantine and developed symptoms like breathing problem, runny nose and dry cough, according to a recent study by a team of scientists from the University of Pretoria. The research report, published recently in the journal Viruses’, also urged members of the public to be aware of the possibility of infecting their pet cats and dogs if they have COVID-19.